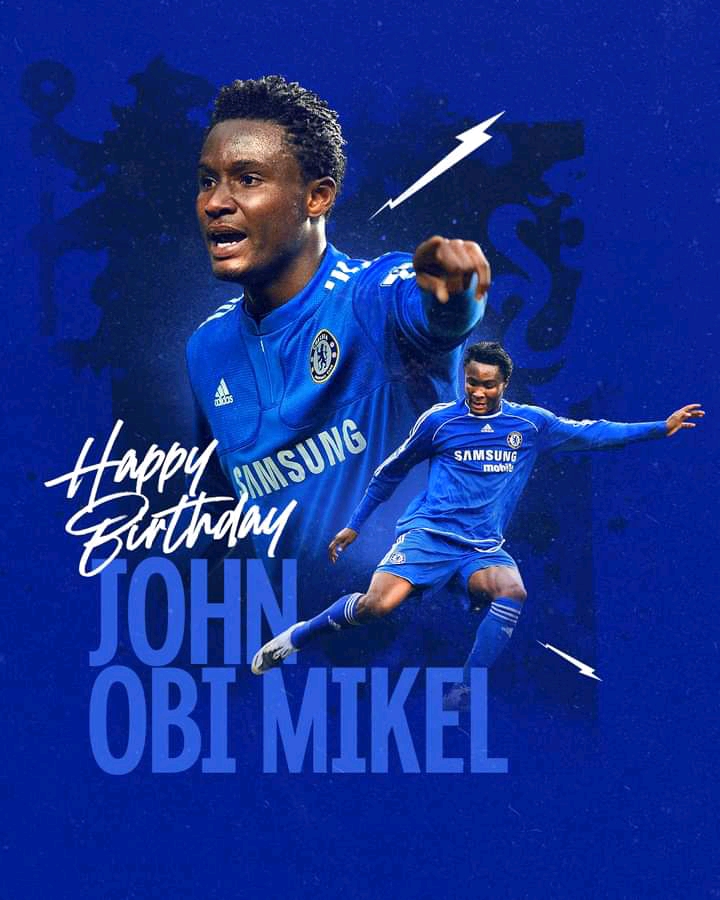 Chelsea’s official website confirmed on Saturday that the former Super Eagles captain is the youngest player to reach one hundred Premier League appearances for the Blues.

Mikel Obi is ahead of the likes of John Terry, Eddie Newton and Mason Mount in the list.

The Nigerian reached the milestone when he started for Chelsea in their 2-0 win over Arsenal on February 7, 2010, at age 22 years and 291 days.

Mikel Obi joined Chelsea in the summer of 2006 and made 22 appearances in the top-flight in his first season.