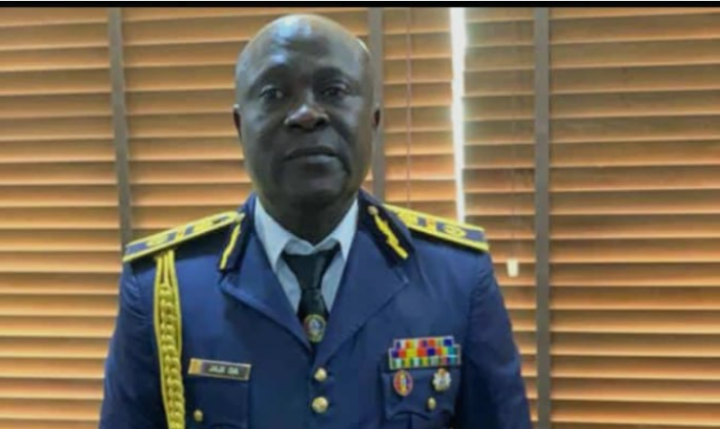 The appointment was announced in a statement posted on the verified Twitter handle of the ministry of interior on Tuesday.

According to the statement signed by Aisha Rufai, secretary of the civil defence, fire, immigration and prisons services board (CDFIPB), Abdulganiyu began his new role on April 22.

“Until his appointment, Engr Abdulganiyu was the Deputy Comptroller General in charge of Administration and Supplies in the Federal Fire Service.

“Engr. Abdulganiyu commenced his career at the Federal Ministry of Works and Housing as Higher Technical Officer in 1991. He held several positions in the Ministry before his redeployment to the Federal Fire Service in 1999.

“Engr. Jaji Olola Abdulganiyu MNSE, MIFire, E, COREN, was born on the 13th of August 1965 to the family of Alh. Umar Olola Jaji in Ilorin, Kwara State. He holds a Master’s Degree in Mech. Eng. obtained in 1999, and he is married with children.”

Abdulganiyu takes over from Karebo Samson, the acting controller-general, who was appointed on December 30, 2021.

The new controller-general is the permanent replacement for Liman Ibrahim, who left the role in 2021, having been appointed on March 29, 2019.