N100m Form: We Don’t Want To Beg For Money In An Election Year – APC Chairman 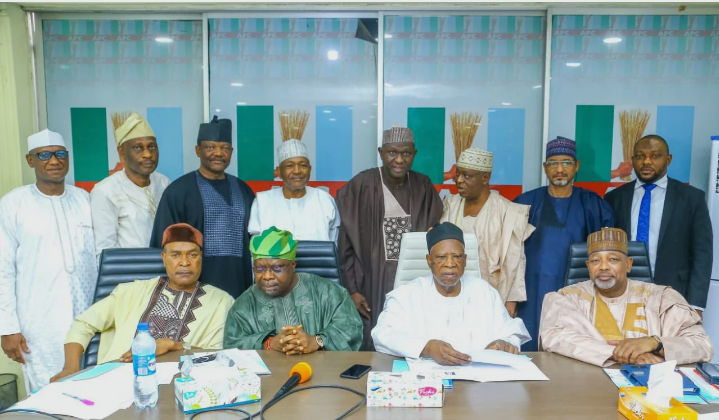 The National Chairman of the All Progressives Congress (APC), Abdullahi Adamu, on Friday defended his party’s decision to charge a premium for its 2023 election nomination forms.

The party had demanded N100m for presidential aspirants and N50m for Governorship aspirants.

Critics have faulted the move, saying it has the potential of hurting the nation’s fledgling democracy.

But Adamu, speaking to State House correspondents in Abuja said the APC was justified in its decision because the party needs money to run, especially in an election year.

“We’ve been listening with rapt attention to the hues and cries from our lovers and adversaries,” Adamu said. “We have no regrets whatsoever.

“We also do know that there are citizens who are qualified to contest, but who are not serious contenders, who will just want to take anything cheap by the roadside. Even the enormity of work that has to be done – and this work will be done with money.

“And we don’t want to continue to beg, particularly in an election year. So we want to see that we are able to mobilise sufficient funds to support our efforts to win election.

“The criticism, in some quarters, may be well-founded – I have no quarrel with that, but we wear the shoes for our party and we know where it pinches.”