Sultan asks Muslims to look out for moon 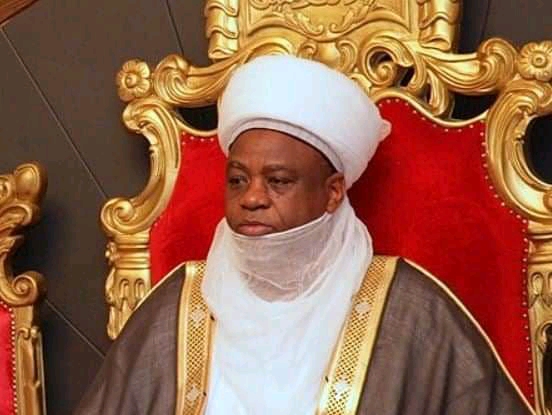 Sultan of Sokoto and President General of the Jama’atu Nasril Islam, Alhaji Sa’ad Abubakar has felicitated Nigerian Muslims on the Edil Fitr.

Sultan prayed to Allah to grant Muslims in the country and the rest of the world the opportunity to witness more of the occasion.

In a statement made available to newsmen on Friday by the Director of Administration, NSCIA, Zubairu Usman-Ugwu, the Sultan urged Muslims to observe Zakat ul Fitr, a mandate by the holy Quran to give food to the underprivileged two days to Ramadan.

The statement read in part, “Consequent upon the advice of the National Moon Sighting Committee, the President-General enjoins the Nigerian Muslim Ummah to search for the crescent of Shawwal 1443 AH immediately after sunset on Saturday, April 30, 2022, which is equivalent to 29th Ramadan, 1443 AH.

The NSCIA also expressed great concern on the happenings in the country, especially the hike in food prices, free and fair elections, and freedom of political participation. It urged the police to allow the use of the hijab by female Muslim personnel, while castigating the persecution and killing of Muslims in Bauchi, Rivers and others states of the federation.

The statement also urged the Federal Government to address the security situation in the country, while also finding an amicable solution to the lingering strike of the Academic Staff Union of Universities.