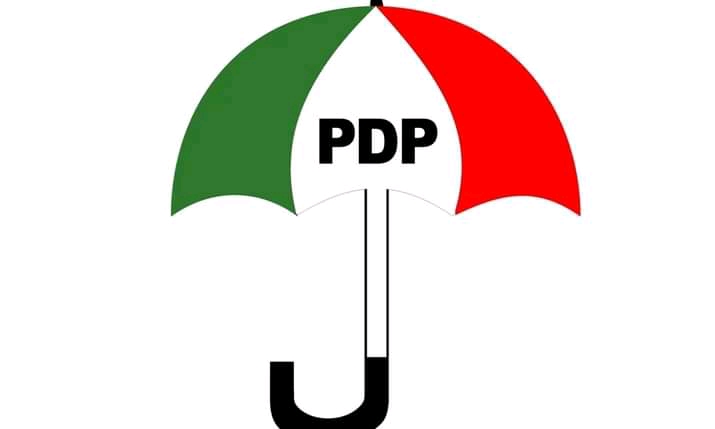 The Peoples Democratic Party (PDP) has asked a federal high court sitting in Abuja to dismiss a suit seeking to stop its presidential primary.

Cosmas Ndukwe, a former deputy speaker of Abia state house of assembly, had asked the court to stop the primary over the non-zoning of the party’s ticket to the south-east.

In its notice of preliminary objection marked FHC/ABJ/CS/508/2022, the PDP pointed out that the cause of Ndukwe’s action relates to the internal affairs of the party, and it is non-justiciable.

The party added that the court lacks the requisite jurisdiction to entertain Ndukwe’s prayer.

It also noted that the suit is statute-barred, that is, the plaintiff filed his motion later than the stipulated 14 days.

It was gathered that Ndukwe’s course of action arose over a rumour that the party had thrown open its presidential ticket.

The zoning committee led by Samuel Ortom, Benue state governor, had on April 5 submitted its recommendation to the national executive council (NEC) of the party for further action.

Ortom subsequently said his committee did not recommend that the party should throw its presidential ticket open.

On April 19, Ndukwe filed a suit seeking to halt the May 28 presidential primary.

The court had earlier fixed May 5 for the hearing, during which the party is expected to show cause why the ex parte motion should not be granted.