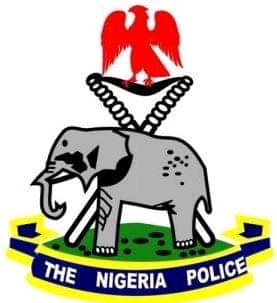 Nine suspected kidnappers has been arrested in Ago Aduloju area of Ado-Ekiti by the operatives of Ekiti State Police Command.

The command’s spokesperson, ASP Sunday Abutu, disclosed this in a statement in Ado-Ekiti.

Abutu stated that the feat was part of the ongoing strategic efforts of the command to rid the state of criminal elements.

He said operatives in the command following an intelligent report had heavily bombarded the vast forest in Ago Aduloju area of Ado-Ekiti, known to be habouring bandits in the state.

The Ekiti Commissioner of Police, CP Moronkeji Adesina, assured residents of the state that the force would not relent in its fight against crimes and criminalities.

“It also seeks the support and cooperation of all and sundry through the provision of timely and useful information to the police, adding that the suspects arrested would be made to face the wrath of the law,” Abutu added.