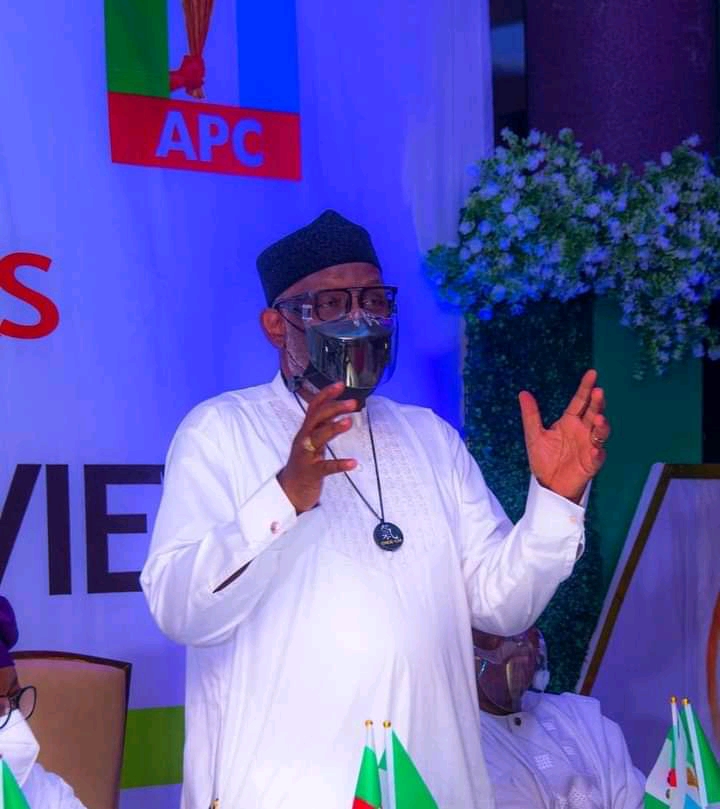 The governor of Ondo state, Arakunrin Rotimi Akeredolu, on Tuesday, says for the sake of equity, the All Progressives Congress (APC) must zone its presidential ticket to the south.

In a statement on Tuesday, Akeredolu said it is the turn of the southern part of the country to produce the next president.

The governor said it will be “disingenuous” for anyone to argue against rotation of power to the south.

“It is the turn of the southern part of the country to produce the next president,” he said.

“The party leadership should have no difficulty in making pronouncements on this very important issue, just as it has fixed various fees for the purchase of forms. This must be done without delay.

“The principle of federal character is enshrined in the 1999 constitution, as amended. It will be disingenuous for anyone to argue against rotation at this period. We must not keep our party men and women guessing on the position of the leadership of the party.

“This is the time to weigh in and take control of the process. No statement must suggest, even remotely, that the party harbours certain sentiments which may predispose it to consider throwing the contest open. This is certainly not the time for equivocation. Equity dictates that we take a stand.”

Akeredolu said the current democratic dispensation is anchored on an unwritten convention that is driven by a principle of equity.

“Political expediency dictates, more appealingly, that while adhering to the spirit and letters of the laws guiding conduct of elections and succession to political offices, we must do nothing which is capable of tilting the delicate balance against the established arrangement which guarantees peace and promotes trust,” he said.