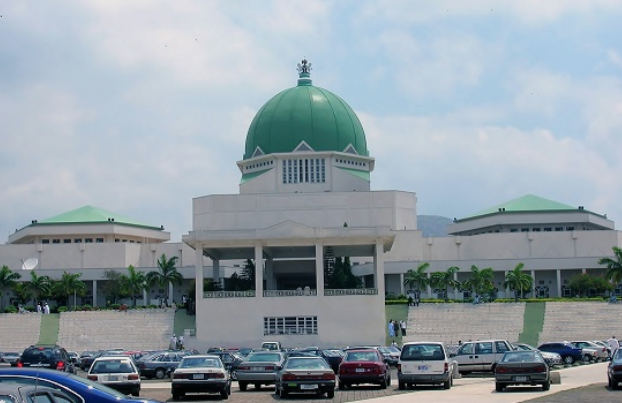 Workers of the National Assembly under the auspices of the Parliamentary Staff Association of Nigeria have served notice of pending industrial action, if the management of the legislative body fails to begin payment of arrears of minimum wage adjustment by the end of May.

In a communiqué at the end of their meeting, the workers said they would only allow the management and the commission six months, beginning from April 2022 to pay the arrears, as against the March 2023 deadline contained in the new proposal by their employees.

They agreed to “concede to the management’s proposal to pay the balance of minimum wage arrears to all categories of staff on a monthly basis within six months, commencing from April, 2022 and not later than September, 2022.

“Further concede to the management’s decision to commence additional tax deduction with immediate effect. However, the management should take responsibility for cases of under-deduction of tax.”

The 2021 fiscal year paid to all categories of staff in the National Assembly Service not later than 31st May, 2022.”