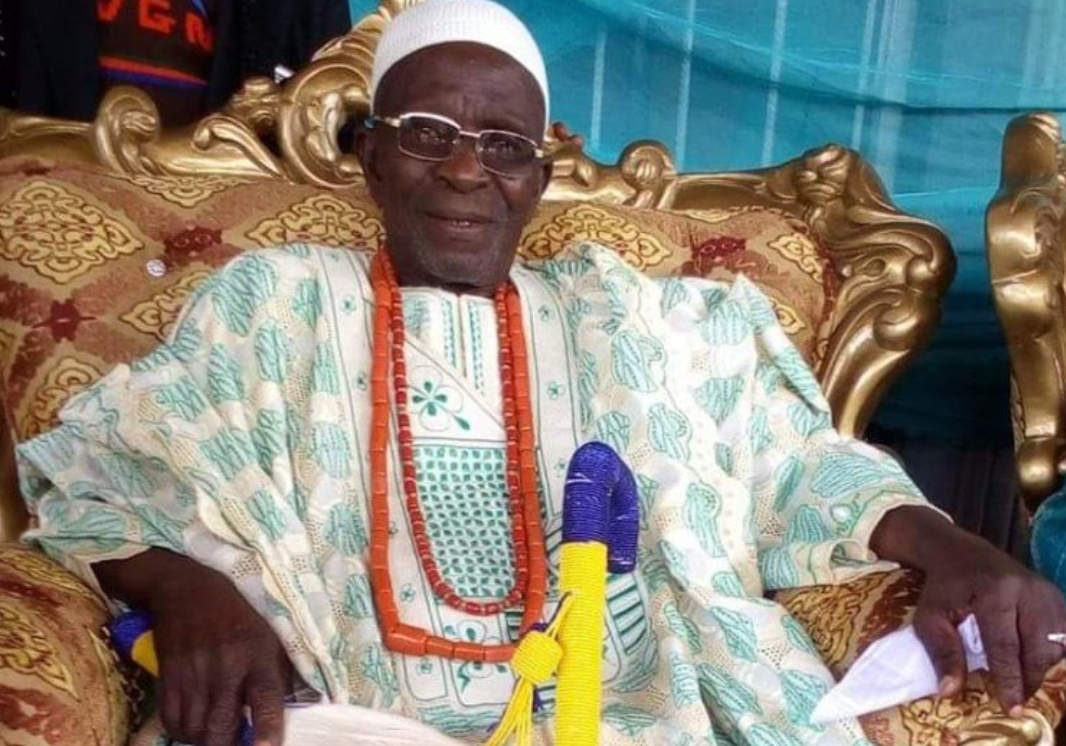 Another traditional ruler in Oyo State, the Onijeru of Ijeru land, Oba Elijah Olaniyi Popoola has joined his ancestors.

It was gathered that the death of Oba Popoola is coming after the death of some prominent traditional rulers in the state.

It was gathered that the Onijeru of Ijeru land in Ogbomoso South Local government area of the state, Oba Ellijah Olaniyi Popoola joined his ancestors on Friday at the age of 85 after a brief illness.

It was learnt that the monarch ascended the throne in the year 2008.

No fewer that seven traditional rulers have joined their ancestors in the last six months in the state.

Prominent among the traditional rulers who have joined their ancestors in the last six months in the state are the Onigbeti, Soun of Ogbomoso, Olubadan of Ibadan land and Alaafin of Oyo, among others.