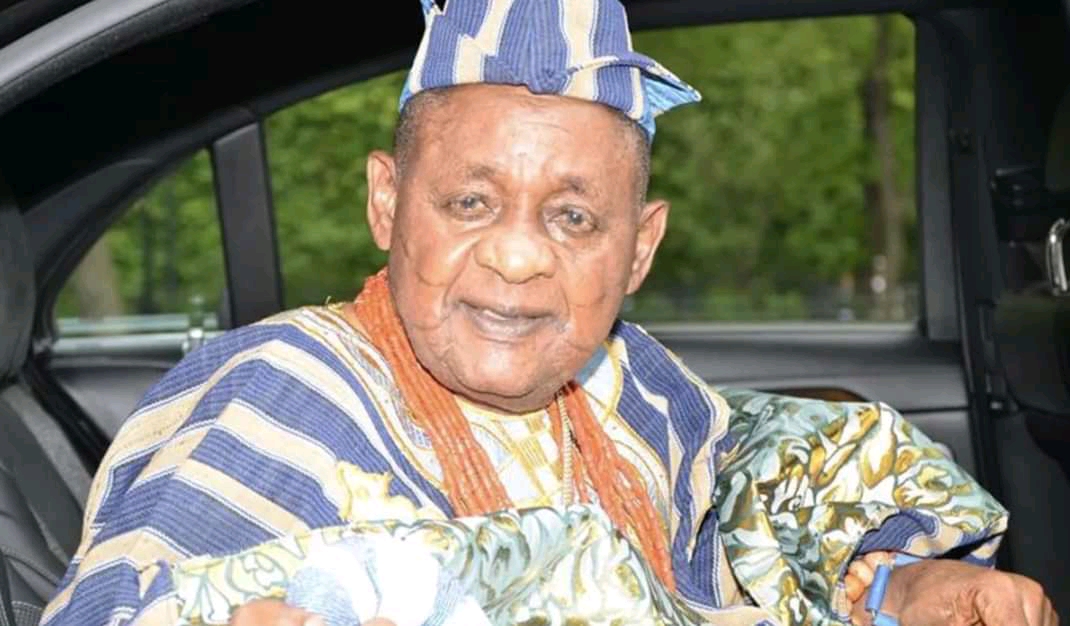 Succession battle for the throne of Alaafin of Oyo has begun in earnest in Oyo kingdom, as interested ruling families have picked up the gauntlet to produce the successor to the late Oba Lamidi Olayiwola Adeyemi III.

This indication emerged at the weekend following calls for fairness and justice within the Agunloye ruling house, as the Owoade ruling family, an arm of the ruling house that is next in line to produce the Alaafin, claimed it has been sidelined in the succession plan over the years.

According to the head of the Owoade ruling family, Mogaji (Prince) Adediwura Owoade, despite the forebear of the Owoade family being a son of Alaafin Lawani Agogo Ija of the Agunloye ruling house and younger brother of Alaafin Ladigbolu I, the family has not produced an Alaafin whereas Ladigbolu’s son, Bello Gbadegesin, it was said, had also sat on the throne like his father, who was Owoade’s older brother.

Mogaji Owoade, in an interview stated that though the 41 days window for the mourning of the late Alaafin had not been exhausted, words about the Ladigbolu and Gbadegesin families being next to produce the next Alaafin had jolted the Owoade family to reality that it may be “cheated yet again.”

Owoade maintained that the family would not have been bothered but for the fact that immediately Oba Adeyemi III joined his ancestors, it started to hear that Ladigbolu and Gbadegesin were the only ones in the Agunloye ruling house, information he described as false and unfounded.

Mogaji Owoade further said that his family was determined to fight for what is rightfully its own and that in the interest of fairness and justice in Oyo, the Oyomesi and all Oyo people should support the family to produce the next king.

According to Prince Owoade, “since Ladigbolu I, who was their forebear’s older brother from the same father and mother, as well as his son, Bello Gbadegesin (Ladigbolu II) had reigned as Alaafin, it was only fair for a son of Owoade to emerge as the next Alaafin.”

“It should be Owoade family that should succeed Oba Adeyemi, who was produced by the Alowoludu Ruling House.

When asked the extent to which the Owoade ruling family is ready to go to pursue the cause which it described as just and fair, Prince Owoade said the family won’t rule out the possibility of litigation.

“Litigation is part of the struggle for chieftaincy titles and even apart from the Owoade family; others may also feel aggrieved and take the matter to court. So, litigation may come in not and not necessarily from our family alone. We can’t rule that out, but the possibility of litigation is high and whatever happens will determine the step we will take.”

Mogaji Owoade declared that his family has already informed all princes of the family who are interested in the Alaafin throne to signify intention, saying the family asked all interested princes to submit curriculum vitas that will be screened by vice chancellor of a Nigerian university.

He noted that the family would come up with the best candidate, which it would present to the Oyomesi for necessary ancient practices towards the selection of an Alaafin. (Tribune)