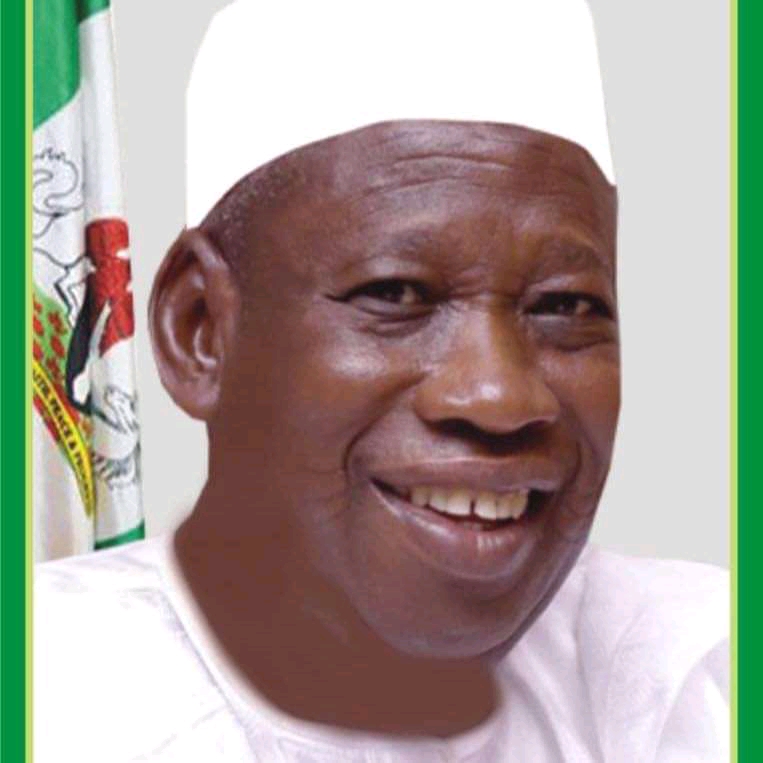 Kano State Governor, Abdullahi Ganduje, has endorsed his deputy, Dr Nasiru Gawuna, as the preferred choice of the All Progressives Congress (APC) for the 2023 governorship election.

It was gathered that the choice of Gawuna was made at a stakeholders’ meeting presided over by the governor on Saturday.

The stakeholders were also said to have agreed that the former Commissioner for Local Government and Chieftaincy Affairs, Murtala Sule Garo, should be the running mate of Gawuna in the election.

It was gathered that it the took intervention of party leaders and elder statesmen to prevail on Garo to step down for Gawuna.

Garo, who is believed to have control of the party structure at the local government level, was seen as the preferred candidate of the wife of the governor, Hafsat Ganduje.

The incumbent governor had served as the deputy of Senator Rabiu Kwankwaso during the two terms he governed Kano.

If Gawuna wins the 2023 governorship election, the tradition of deputy governors succeeding their principals would have been maintained in Kano’s recent political era.

Meanwhile, Governor Ganduje is expected to pick the nomination and expression of interest forms for the Kano North Senatorial District on Monday.

The senatorial seat is currently being occupied by Senator Jibril Barau, a strong member of the defunct faction of APC in the state that was led by former governor Ibrahim Shekarau.