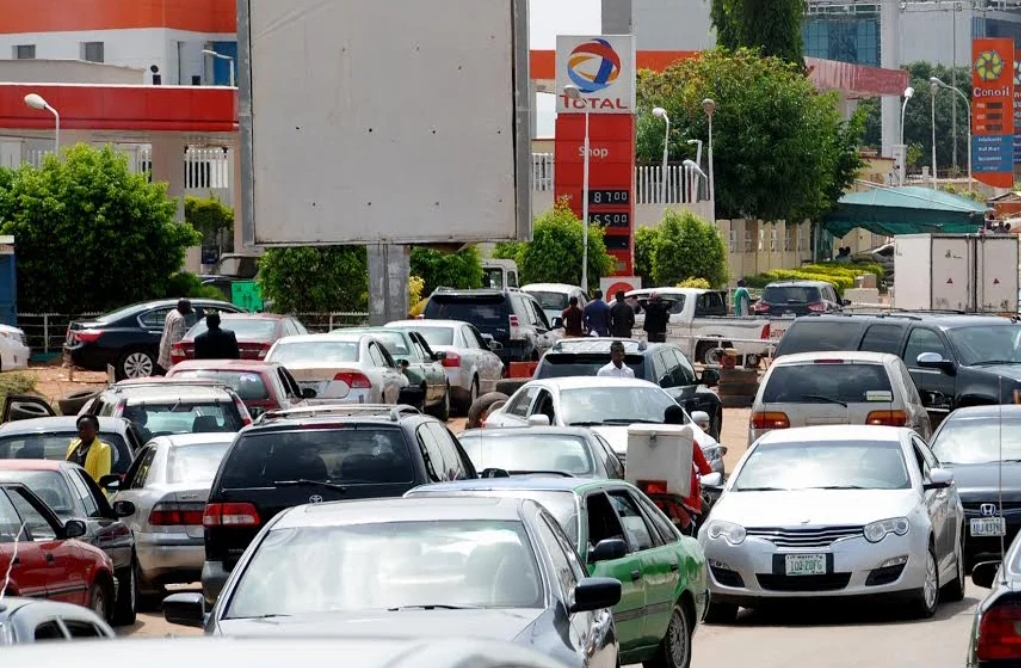 Queues for petrol have resurfaced in the federal capital territory (FCT) causing anxiety and hardship for residents trying to get the product.

It is not clear why the petrol queues are back in the nation’s capital.

It was observed that between Saturday and Sunday, many petrol stations were closed. The few selling the product had long queues.

The development comes weeks after parts of the country witnessed petrol scarcity.

In April, the national assembly approved the request of President Muhammadu Buhari to earmark N4 trillion for petrol subsidy.

Speaking at the time, Senate President Ahmad Lawan lamented that the country depends too much on the oil industry, adding that any change in the global economy hits the country hard.

“I also think that diversification of our economy is key because we depend so much on oil and gas and the slightest issue that affects the global economy affects us seriously in our country here,” Lawan had said.