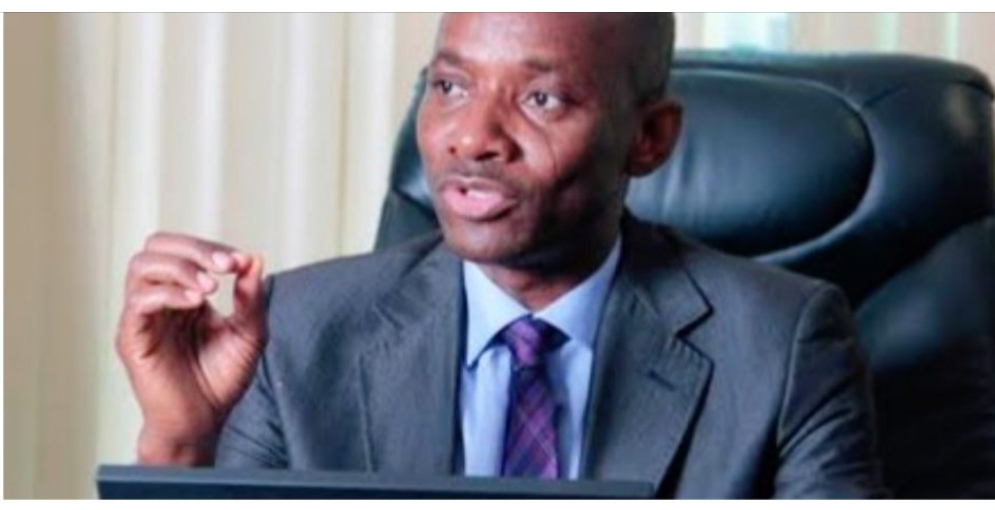 Sam Amadi, a political analyst has declared that Rivers state governor, Nyesom Wike is not fit to be Nigeria’s President in 2023.

Wike had stated that the nation is in a mad state and requires a mad man to lead.

In his response via a Facebook post on Sunday, Amadi said Nigeria is not mad but is misgoverned and dysfunctional.

“Nigeria needs a Level 5 leader: humble to assess the facts, select the solution, and firm to execute the solution. Madness is not firmness. Governor Wike is not the right man for the job,” he said.

He said like in Bola Tinubu of the All Progressives Congress (APC), if the ticket should go to a Peoples Democratic Party (PDP) aspirant who has been most outstanding in supporting the party, Wike should get it.

Amadi described the governor as a courageous man who has remained steadfast when many PDP leaders were running for cover.

“Wike is the leading opposition politician in Nigeria. He is doing to Buhari what Tinubu did to Obasanjo.

“Wike is a self-styled ‘workaholic’ Governor, principally on account of his infrastructural projects”, the assessment reads.

Amadi however lamented that in spite of enormous wealth from the federation account, Wike is alleged to be in default in the matters of salaries and pensions.

“Anyone who can, but does not pay wages, has failed the most fundamental test of development”, he stated.

“Development is about the people. Rivers State and Lagos State should pay the highest minimum wage in Nigeria and not owe wages.”

Amadi noted that Wike is great in terms of basic infrastructure and management of security, but is lacking in human development and urban renewal.

“Wike is brash and uncouth. He is also impatient, superficial and often unbalanced in his assessment of situations and interventions.

“His propensity to abuse others or disparage even his colleagues does not show the emotional intelligence to build coalitions and accomplish transformation.”

The lawyer said Wike will be decisive unlike President Muhammdu Buhari whose “dithering and lack of firm actions lead to the current rudderless state”.

“But his inconsiderate actions may compound the challenges and create unintended negative results.”

Noting that Wike will be an asset as a Senator, so he can use his ‘madness’ to constrain the executive, Amadi maintained he will do a terrible job as a President “without the required lucidity and discipline”.