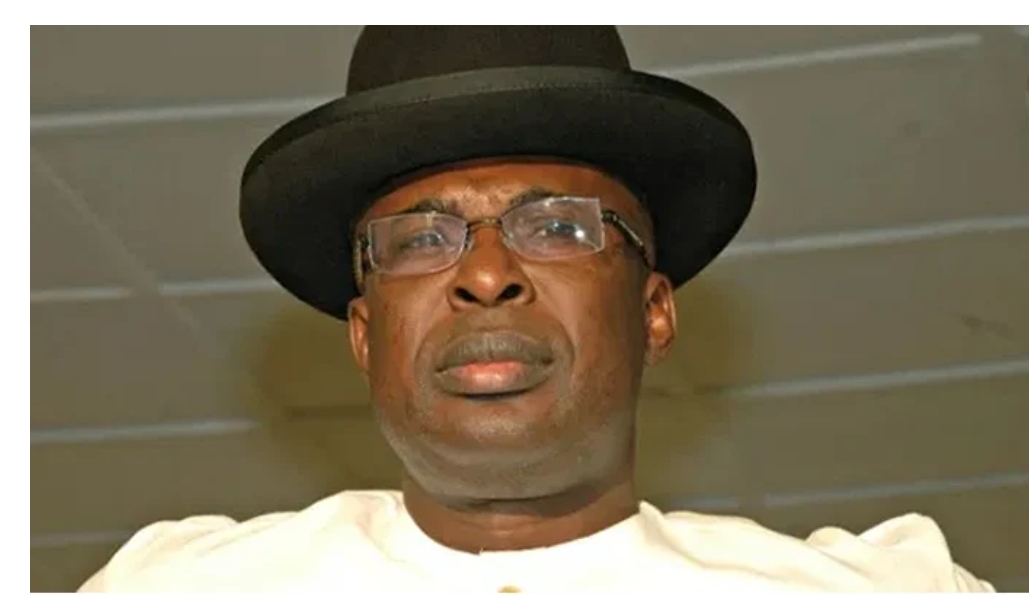 Minister of State for Petroleum, Timipre Sylva and Cross River State Governor, Ben Ayade on Monday obtained their nomination and expression of interest forms in Abuja.

This comes ahead of Tuesday’s deadline for the sale of nomination and expression of interest forms for the All Progressives Congress.

The International Conference Centre, Abuja, was agog with activities as several aspirants vying for various electoral offices stormed the venue to obtain their forms at the last minute.

The Senate President, Ahmad Lawan, also picked his copy of the forms at the venue.

Some political associates of the Senate President were at the ICC to obtain forms saying Nigeria needs a “Nigerian president” and not one given to ethnic tendencies.

Leader of the group, Sam Nkire, told journalists that “We are not here on our own, we have his backing. Even though friends and brothers contributed to purchase this form for him, he has given us the go-ahead.”

Other groups were also at the ICC to obtain forms for Prof Ayade and Petroleum Minister of state.