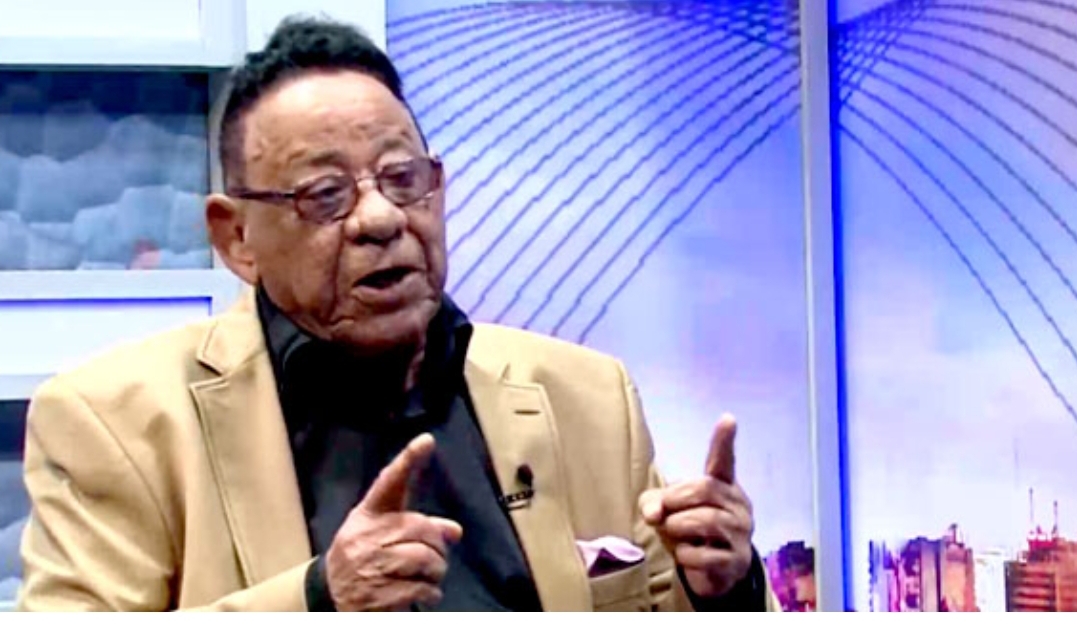 A Senior Advocate of Nigeria (SAN), Robert Clarke, has said that the Nigerian constitution allows President Muhammadu Buhari to extend his tenure in order to tackle the country’s security challenges.

The legal luminary spoke when he featured on Arise Television’s morning show on Monday.

Speaking on the future of Nigeria and if the country is on the right track, he said since 1999, Nigeria has had the worst form of government.

Clarke said with the myriad of security challenges, Nigeria may not have a good election year.

Clarke said if insecurity makes it impossible for the 2023 elections to take place, the constitution provides that the president can extend his tenure by six months, in the first instance, to fix things.

He, however, said with the way things are, he does not think six months is enough to win the war against insecurity.

Clarke said the alternative is for Buhari to continue as president until the country becomes stable.

“I am 84 years old, and I can assure you I’ve had the best time in my life, both in my legal practice, in my social life, in every aspect of life, but I can assure you, that those days are gone by. Since 1999, I have not been a happy man, the way and manner Nigeria has been moved,” Clarke said.

“For instance, look at our first president, Obasanjo with due respect. What was the first negative act he did? ‘I want a third term’. Can you imagine? But he says, ‘oh, it’s not me who wants it, is my friend who is asking me to go for a third term’. That is how we started the 1999 constitution by looking for loopholes to breach the constitution.

“If the situation in which we are in now continues, and it is impossible to hold the 2023 election, the constitution says if a situation persists, the president will tell INEC in view of all insurgencies, in view of kidnappings, in view of Boko Haram, I don’t think in these different areas of Nigeria, we can have a good election.

“Now, I don’t see any green light. I don’t see how what is happening today can be stopped within a period of six months from today or before February next year when the elections will be held.

“The alternative then is for Mr President to continue as president, allow the security forces to carry up the mopping up and Nigeria will become stable.”

He added that Nigeria will not make progress under an atmosphere of insecurity.

“Because I swear to God Almighty, without stability in Nigeria, without security, Nigeria is going nowhere,” Clarke said.

“No foreigner will bring his money and put in any business in Nigeria when he knows that any of his expatriates who are sent to Nigeria can be kidnapped at any time. So, until all these things are sorted out, I don’t see any green light.

“If nothing happens before the elections, God forbids, this country will be in flames.”