JUST IN: Jonathan not yet our member – Bayelsa APC chairman 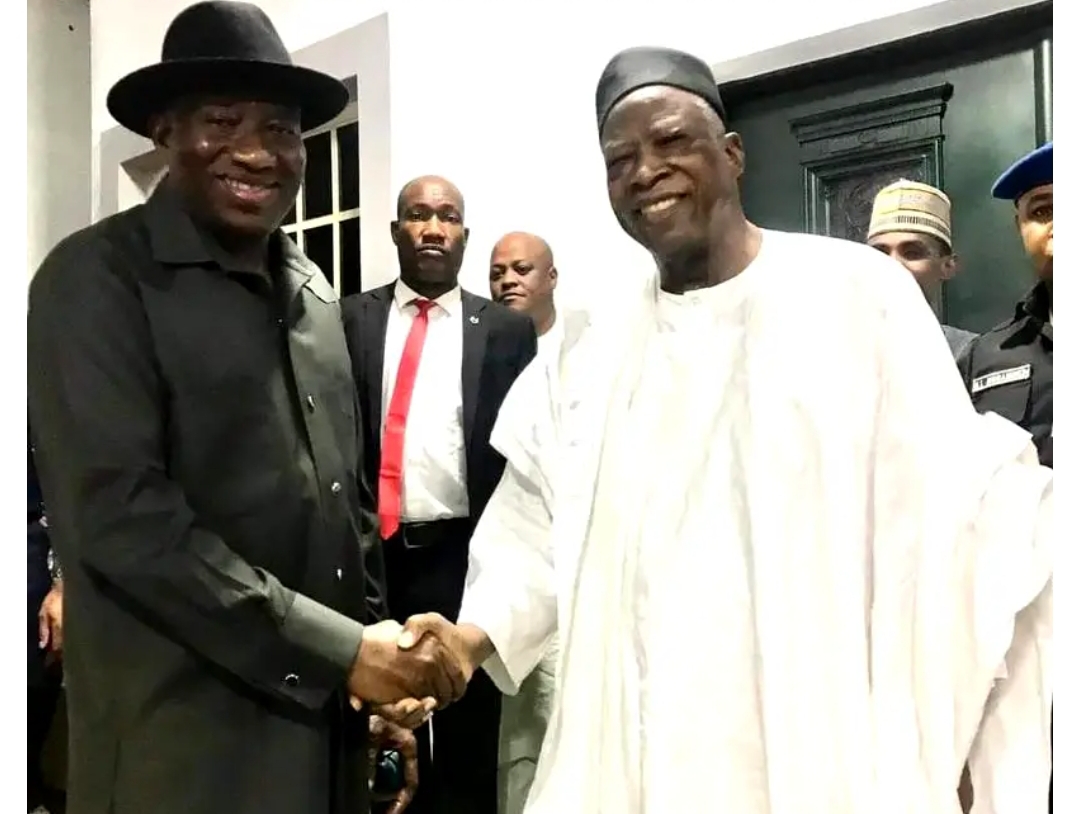 Dennis Otiotio, Bayelsa State chairman of the All Progressives Congres (APC), has said that the former President, Goodluck Jonathan, is officially not yet a member of the APC in the state.

Otiotio said this in a chat on Thursday morning.

According to him, Jonathan could only join the APC if he had been formally granted a waiver by the national chairman of the party, Adamu Abdullahi.

Otiotio spoke amid speculations that the former president had joined the APC in his Ogbia ward in Bayelsa.

He said, “I think the person you people should be asking the question is the national chairman of the party. He should be the one to grant him (Jonathan) waiver.

“As of now, he has not officially joined our party. Ask the national chairman if he has granted him a waiver.”

The state APC chairman, however, described Jonathan as “a big fish and an elder statesman”.

Otiotio said it would be great if Jonathan decides to formally move to the ruling party.