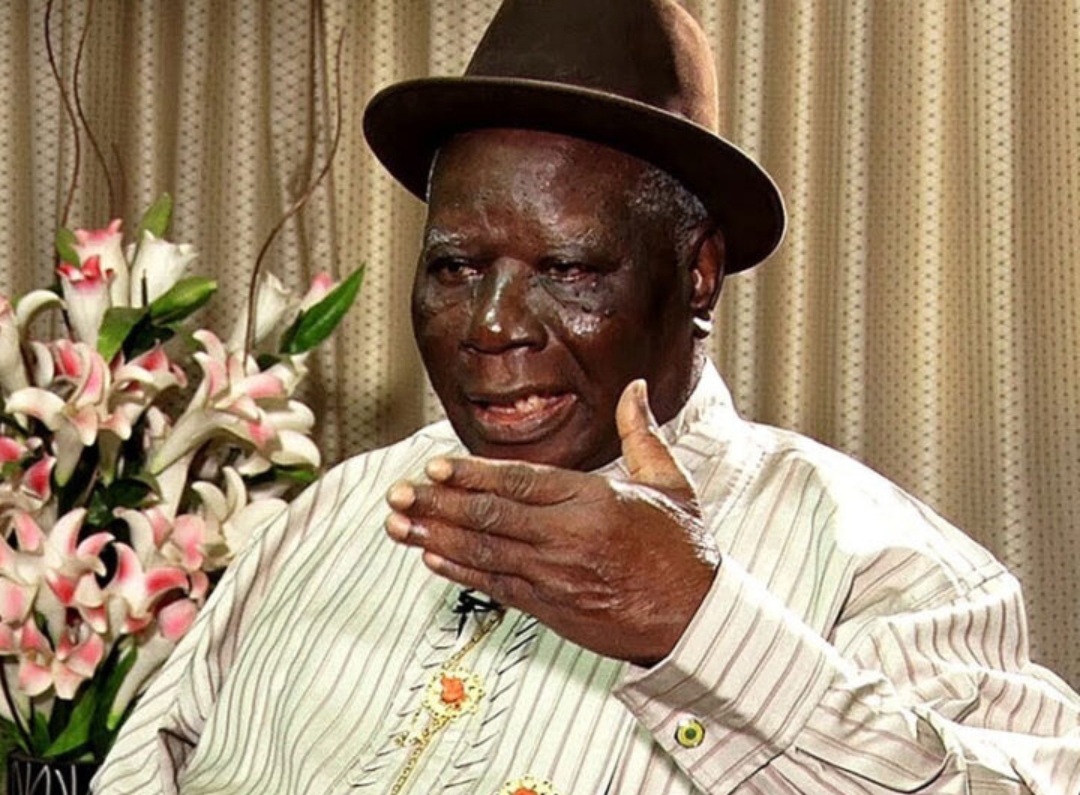 Edwin Clark, an elder statesman, has tackled Orji Uzor Kalu, chief whip of the senate, for allegedly betraying the south-east by supporting the presidential aspiration of Senate President Ahmad Lawan.

On Monday, Kalu withdrew from the presidential race and backed Lawan.

He said supporting Lawan who is from the north-east is the shortest route for the south-east to produce a president.

But in a statement on Wednesday, Clark said south-east leaders should punish all those who try to betray the region.

“I first heard of senator Orji Uzor Kalu, many years ago, when he was an active student of University of Maiduguri, in the north-east,” he said.

“I met him in person for the first time in Amassoma, the hometown of the late first civilian Governor of Bayelsa State, Chief DSP Alamieyeseigha, when Senator Orji Uzor Kalu, as Governor of Abia State visited him.

“It is a blatant lie and fraudulent for Senator Kalu to say that the north-east is the nearest to the south-east for States that have not produced the head of state or the president of Nigeria. As a senator, I expected him to know that Alhaji Tafawa Balewa, who was the Prime Minister of Nigeria between 1957 and 1966, was from Bauchi State in the north-east.

“It is therefore not true that the north-east of Nigeria has not presented or provided a Head of state or president of the federal republic of Nigeria.

“I call on the south-east leaders to sanction any of their sons or daughters trying to betray them, otherwise, your case will be jeopardized from your home.”

But in response to the elder statesman on Thursday, Kalu said it is Clark and other southern leaders who betrayed the south-east.

“It is rather surprising to me that Chief Edwin Clark didn’t call the majority of other southerners including governors working against the south-east to order or the names he called me.

“I know some people want us to keep quiet and then allow other Southerners to take turns in the south-east. If you meant well for the south-east, you could have discouraged other aspirants against running for President. Nothing stops the south supporting only presidential aspirants from the south-east.

“The betrayers are those who don’t care about the south-east. We are wiser.”