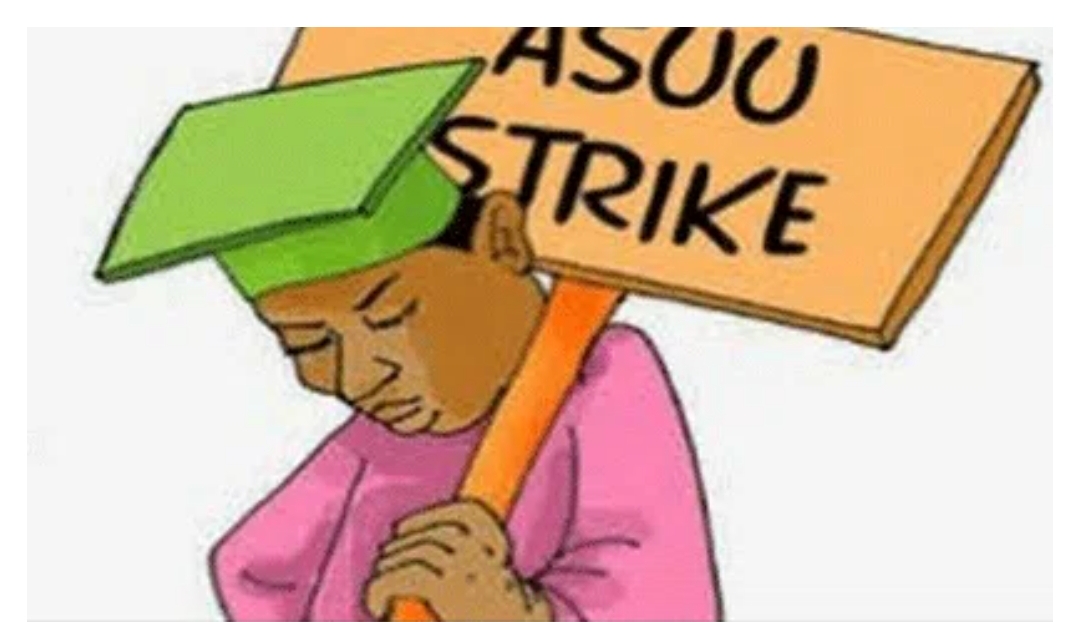 The Federal Government has expressed optimism that the decisions reached in its three-part meeting with university-based unions would yield fruits next week.

Mr Olajide Oshundun, the Head, Press and Public Relations in the Ministry of Labour and Employment, in a statement on Friday, said some agreements had been reached between the government and the unions.

The unions embarked on strike actions while demanding improved welfare packages, better working conditions and implementation of various labour agreements signed with the Federal Government between 2009 and 2015.

The Minister of Labour and Employment, Senator Chris Ngige said, “We had a cordial and fruitful discussion; we looked at the issues dispassionately and reached some agreements, to the satisfaction of everybody in attendance.”

Ngige said the meeting was moved out of the labour ministry because government involved some interested parties in a bid to resolve the dispute with the unions.

The parties were the Chief of Staff to the President and Chairman of the three-part meeting, Prof. Ibrahim Gambari, the Chairman of the Nigeria Inter-Religious Council, the Sultan of Sokoto, Alhaji Sa’ad Abubakar III, and the President of the Christian Association of Nigeria and co-chair of NIREC, Rev. Sampson Ayokunle.

The negotiation team also had the Ministers of Labour, Finance, Education, ASUU leaders, and other stakeholders.

The Minister of Labour said, “We discussed. Everybody was happy. We reached some agreements, and we hope that by next week those agreements will start maturing.

“The four unions will also go and brief their members so that they can call off the strike.”

The minister said the issues in the 2009 agreement, such as the renegotiation of the condition of service and the wage review could be concluded next week.

In his remarks, Gambari lamented that the perennial problems in the universities had culminated in the mutilation of the nation’s educational calendar.

He urged ASUU to return to the classrooms while negotiations were ongoing, to avoid violence by students who had begun blocking roads and airports in protest of the prolonged strike.

He gave the assurance that President Muhammadu Buhari was determined to put an end to the negative developments in the nation’s tertiary institutions.

“We need predictable and quality education so that the human capital required to move our country forward will be developed consistently,” Gambari said.

Ayokunle, on his part, also appealed to the unions to return to work in the interest of the children and the nation.

The ASUU President, Prof. Emmanuel Osodeke, urged the government to give quality attention to education, saying all the problems in the sector could be amicably resolved if the government does the needful soon.