‘I Am Not Afraid,’ Atiku Explains Why Tweet On Deborah’s Killing Was Deleted 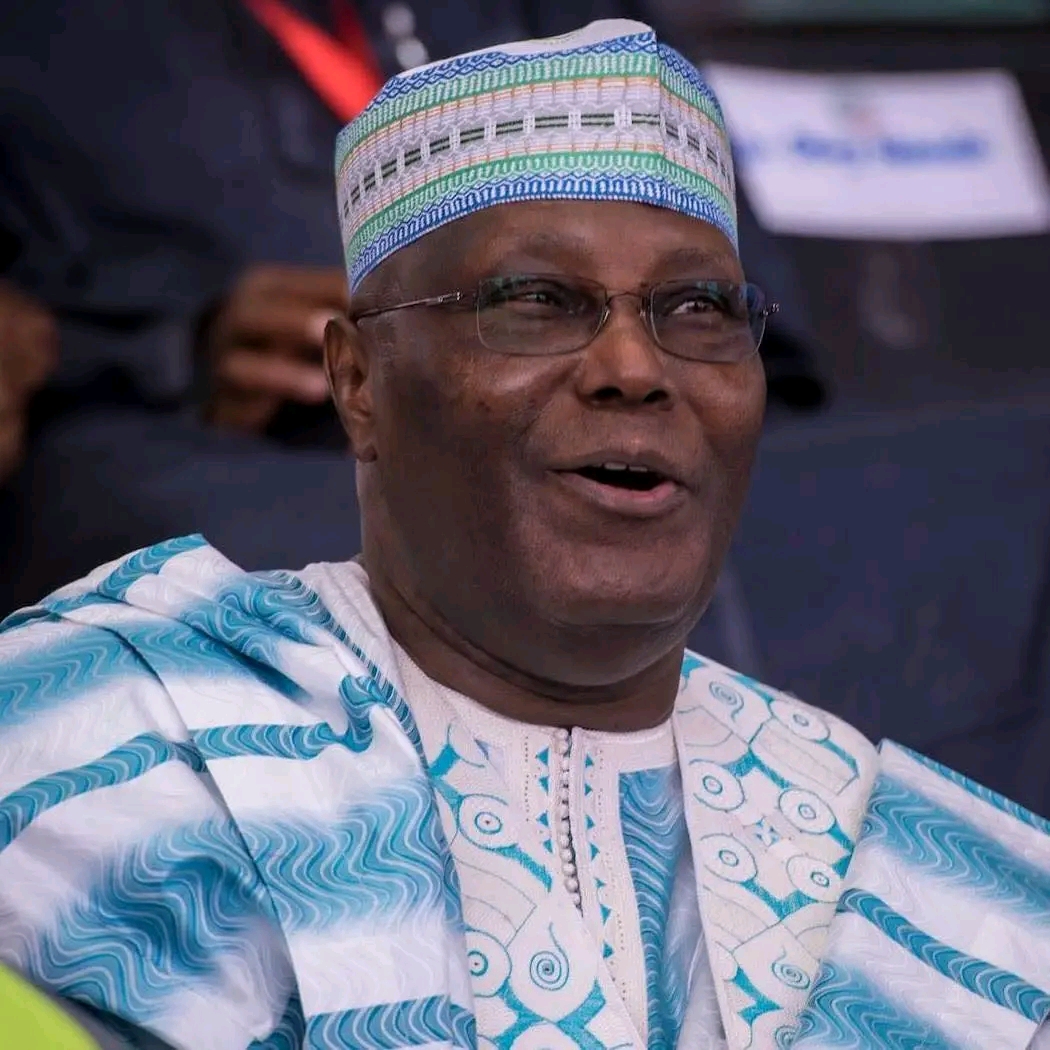 Former Vice President Atiku Abubakar has explained why he ordered that the controversial tweet on the killing of Deborah Samuel be taken down.

He revealed that the tweet was deleted because he did not approve that it should be posted in the first instance.

The former vice president gave the explanation on Friday when he visited Governor Godwin Obaseki of Edo State at the Government House in Benin City, the state capital.

“Every tweet has to get my approval,” said the presidential aspirant of the Peoples Democratic Party (PDP). “Unfortunately, this tweet – because I was travelling all over the country – did not have my approval. So, I said it should be taken down and that every tweet must have my express approval.”

Samuel, a second-year student of the Shehu Shagari College of Education in Sokoto State, was killed on Thursday following an allegation that she had blasphemed Muhammad (SAW), the prophet of Islam.

Her death sparked an outrage from various individuals and groups, including the Christian community who demanded that her killers be brought to justice.

A tweet on Thursday night from the former vice president’s verified handle also triggered unpleasant reactions from users from the northern part of the country before it was deleted.

While Atiku insisted that the tweet was not deleted over fears that the negative reactions could affect his political aspiration, he said the only thing that went wrong was because he was not consented.

“I am not a person who is afraid to take stand on issues; you know the stand I took on Sharia. I was pelted, I was abused in the North, but then how long did the Sharia last?” he quired. “I told them they were having a political Sharia and I was vilified, they threw stones at me.

“There was nothing they did not do; that did not make me change my position as far as Sharia is concerned. Where is the Sharia today? So, the only thing that went wrong with that tweet was that it was not authorised by me.”