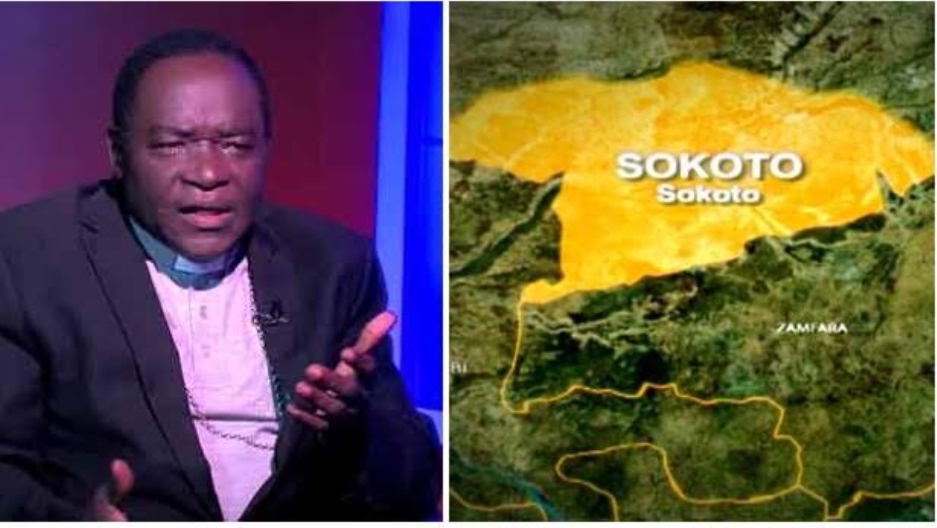 Catholic Bishop of Sokoto Diocese, Father Matthew Kukah, had described as false, the reports that an angry mob burnt down his Sokoto residence on Saturday.

There has been tension in the state since the killing of Deborah Samuel, a 200-level student of Shehu Shagari College of Education, Sokoto, over alleged blasphemy.

The police had arrested two persons in connection with the incident. But on Saturday, protesters trooped to the streets to demand their immediate release.

As the protest was spiraling out of control, Governor Aminu Tambuwal declared a 24-hour curfew.

However, many social media posts said Christians had been attacked while churches had been burnt down.

There were also rumours that Kukah’s residence had been set on fire.

But in a brief chat with TheCable, the cleric denied that his house was burnt down.

Again, I have spoken to Bishop Kukah. Contrary to some media reports, his residence was not burnt and he has not been harmed. Circulating such reports could inflame tempers and lead to an escalation of tensions. Let us use our platforms and mouths responsibly #JusticeForDeborah pic.twitter.com/y0pONxMdEk

“No, they did not burn my residence,” TheCable quoted him to have said.

President Muhammadu Buhari had condemned the killing of the student and ordered a probe of the incident.

“No person has the right to take the law in his or her own hands in this country. Violence has and never will solve any problem,” Buhari had said.

He also directed the Ministries of Information and Culture, Police Affairs, Communications and Digital Economy to collaborate with GSM providers and Tech companies in order to contain the spread of false and inflammatory information through social media.

He also commended the immediate response to the incident by the Sokoto State Government, and urged religious and community leaders to call citizens’ attention to the need to exercise the right to freedom of speech responsibly.

Tambuwal had earlier met with both Christian and Muslim religious leaders and appealed to them to douse tension.