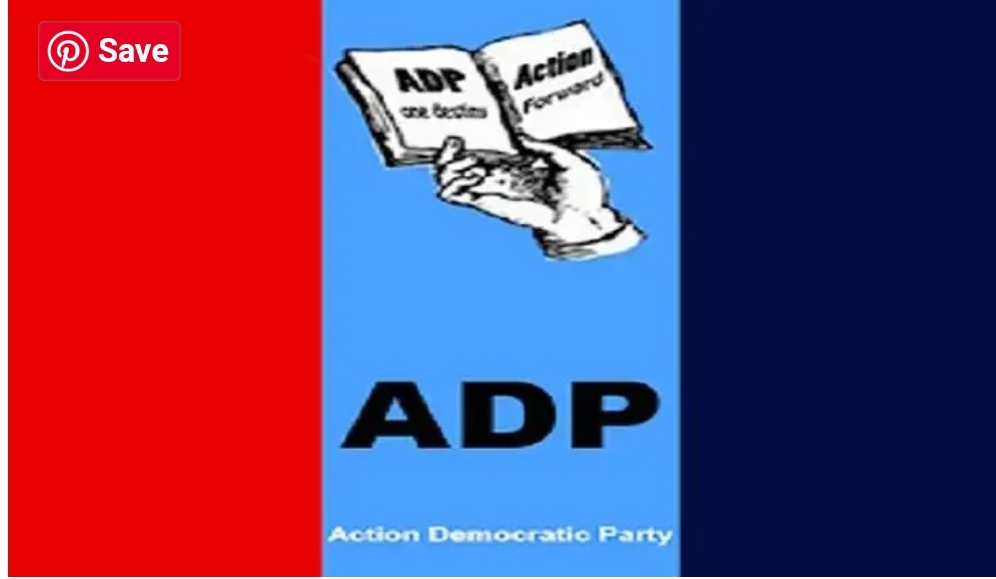 The defection crisis rocking the Action Democratic Party in Ekiti State deepened on Tuesday as the state chairman, Pastor Olakunle Abegunde, on Tuesday led executive members out of the party.

Their exit from the party came six days after the deputy governorship candidate, Idowu Afuye, defected from ADP to All Progressives Congress to support the ruling party’s flagbearer, Biodun Abayomi.

Abegunde, flanked by the leadership of the party across the 16 local governments of the state, said that he and other leaders would soon announce their new political party after due consultations.

The politician said that the leaders’ exit from ADP was a result of the alleged inept and gross incompetence of the party’s national body.

He berated the ADP national leadership and governorship candidate, Kemi Elebute-Halle over what he called “unwarranted suspension” conveyed to him in a letter as he explained that he had been solely financing the party since 2017.

Abegunde said, “One would have expected the author of the letter, if he was not trying to be mischievous, to mention one or two items belonging to the ADP in Ekiti State. The party does not own anything in cash or kind in Ekiti.

“Ordinarily, I ought not to act on the letter, which was not meant for me, as it was wrongly addressed to another person, but must I continue under these puppets? The party has never released any kobo to the state, despite all the revenues accruing to it from the state and other states of the federation”. (The Punch)

On his refusal to honour the invitation of the ADP national leadership, he said that the letter sent to him from the national was wrongly addressed and empty, which he said further substantiated the bad and inept leadership style of the leaders at that level.