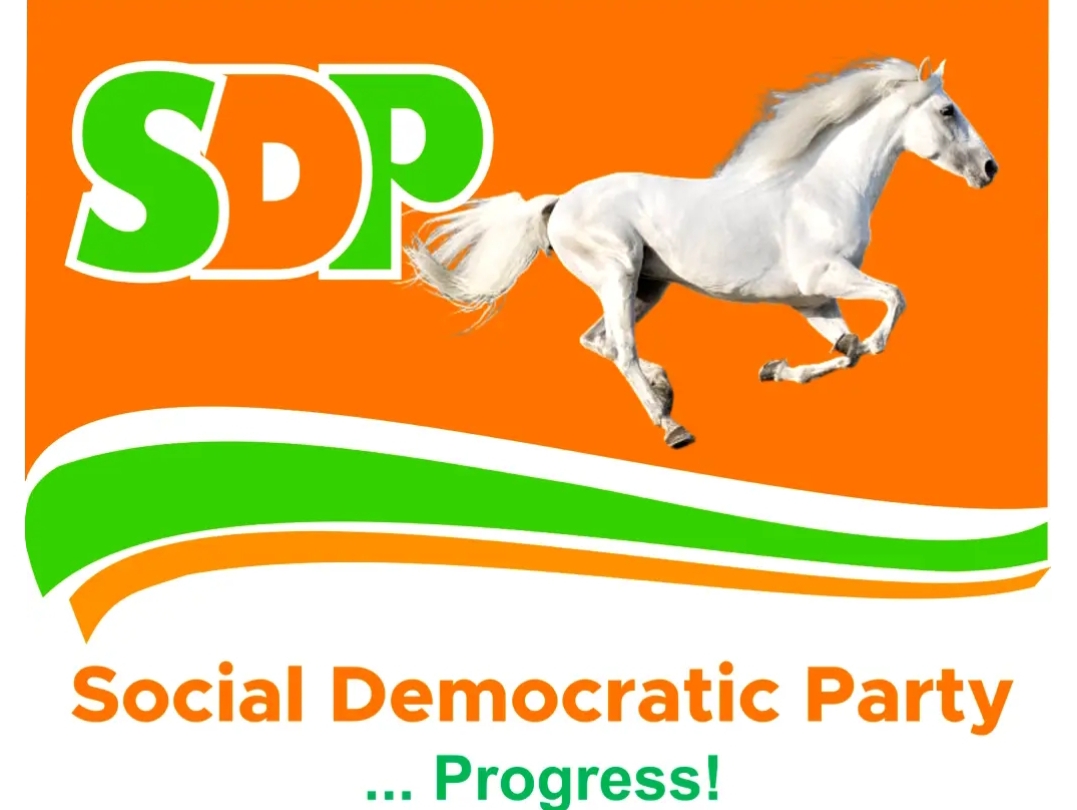 The leadership crisis within the Social Democratic Party, SDP, has taken a new dimension, as the party disowned Chief Supo Shonibare, as its national chairman.

Chief Shonibare, according to the National Publicity Secretary, Rufus Aiyenigba, was not a member of the party.

Aiyenigba in a statement he signed, and made available to newsmen in Akure, Ondo state capital, described Shonibare as an impostor and impersonator aiming to defraud the public by posing as SDP National Chairman and soliciting for unauthorised fees and collecting monies under false pretexts.

The statement read in part, “Chief Supo Shonibare, who is of decades of practice also a lawyer, has unashamedly stuck to the ignoble habit of peddling distortions of the proceedings of the Court in gross abuse of Court process and disregard to the majesty of the Court.

“Still unrepentant, on 12th May 2022, Chief Shonibare showed outright contempt for the court process that he initiated himself by publicly indicating that he has lost all confidence in the court and the judge.

“He decided that he could no longer wait for the hearing of the case to commence as stated by the High Court judge.

“Instead, he declared himself as the ‘Acting National Chairman’ of SDP and proceeded to announce fake schedules for Congresses and Conventions and dished out reckless rules and conditions for aspirants and potential candidates with utter disregard for the principles of social justice which our party, SDP stands for.”

The statement added that Shonibare acted completely in contradiction and conflicts with the Electoral Act, 2022 and in utter disdain for the role and rules of INEC.

“This brazen act of disregard for the Electoral Law and INEC the regulatory body has confirmed that Shonibare was only out to cause a distraction for the leaders of the Social Democratic Party.

“It has also become evident that he has been motivated by fraud and the intention to commit the crime.

“As a matter of fact, Chief Shonibare has now taken to public media platforms and social media to advertise and canvas for sales of bogus forms for phantom SDP congresses, convention and nomination Forms to contest elections.

“He also asked unsuspecting members of the public to make payments to illegal bank accounts, and so, maybe inching towards jail not only for contempt of the court but for criminal offenses.

“The Party has noted that the National Executive Committee expelled Chief Supo Shonibare in February 2019 for gross misconduct and serial anti-party activities and deposited evidence of such expulsion at the Federal High Court, Abuja in July 2020; and has noted furthermore the persistent attempts of the same Chief Shonibare to use multiple ways to misrepresent the Social Democratic Party and misinform the public.

“The Party also notes Chief Shonibare’s endeavours to defraud unsuspecting party members, friends of SDP and the public through dubious requests for financial support and by impersonating as the SDP’s National Chairman announcing illegal fees for fake State Congresses and Convention and fake Expression of Interest Forms and Nomination Forms for political elections.”

“The Party hereby uses this media to announce a Public Disclaimer on Chief Supo Shonibare that he is not a member of the SDP but an impostor and impersonator aiming to defraud the public by posing as SDP National Chairman and indulging in criminal acts like soliciting for unauthorised fees and collecting monies under false pretexts.

The statement added that “The national leadership of the Party hereby wishes to warn all our Party members nationwide and the public in general not to deal with Chief Supo Shonibare on any matters relating to the Social Democratic Party and enjoins anyone who had already fallen victim to his mischief to report immediately to the Nigeria Police or other law enforcing agencies.

2023: Nothing wrong with Muslim-Muslim ticket – Omokri