Zoning: Southern PDP Leaders Mull Option B Ahead Of Primaries 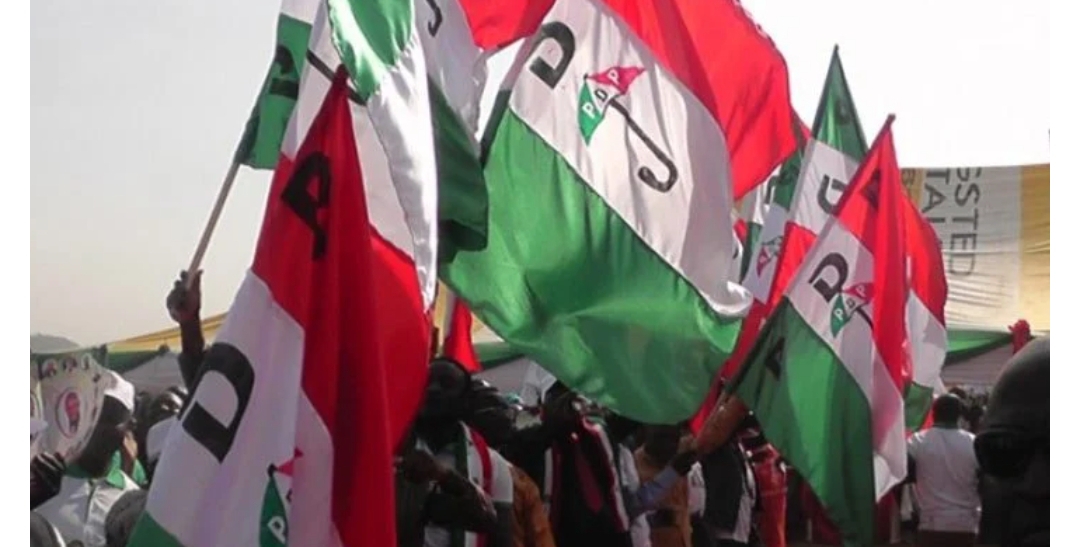 Indications have emerged that Southern Peoples Democratic Party (PDP) leaders in the South are mulling a backup plan to support a northern presidential aspirant with formidable roots in the South.

It was learnt that the move would serve as a fall back plan if a presidential aspirant from their region fails to emerge at the May 28/29 presidential primaries.

The secret move, which involves top politicians from the three Southern zones, is against the backdrop of the party’s refusal to zone the party’s presidential ticket, especially to the South.

Recall that the PDP National Executive Committee (NEC) recently threw the presidential ticket open to all 15 contenders of the party, a position which elicited stern reactions from the Southern and Middle-belt Leaders Forum (SMLF).

Also the Southern governors, inclusive of governors elected on PDP platform had called for the next president to emerge from the zone.

However, a party source said that the Southern leaders are moving to ensure that their delegates vote only for either a particular Southern aspirant or to adopt a northern candidate who is not from the far north.

The source who is playing a role in strategising on the new move said, the plan is to maximise the south’s advantage since zoning has been dropped by the party.

An indication of the new move in the South, according to the source, was the decision of a southern PDP state chapter to announce their endorsement of a presidential aspirant from the North Central recently.

“Southern delegates may come together and choose a northern candidate who has strong roots in the South. He must be somebody who has a close affinity and filial relationship with us. He must be somebody who understands the challenges facing the South and can run a government that is based on equity, justice, and inclusiveness, and knows what it is to suffer injustice or the pains of the minority.

“It is the reason why we will not support aspirants from the far north. We will rather support aspirants whose zone has not produced any of the two positions in the Presidency of Nigeria. An ideal candidate for the PDP is somebody from either the South or the Northern minority.

“It is the only way we can show that without having a southern candidate, we can have a president who believes he owes the South and that the support of the southern delegates is instrumental to his victory. That means that if the South plays its card very well, it can produce a southern candidate from the North,” the source added.

When contacted on the matter, the PDP national vice chairman, Ali Odefa, referred our reporter to the deputy national chairman of the party.

He said, “Please we have a deputy national chairman. You can ask him about it.”