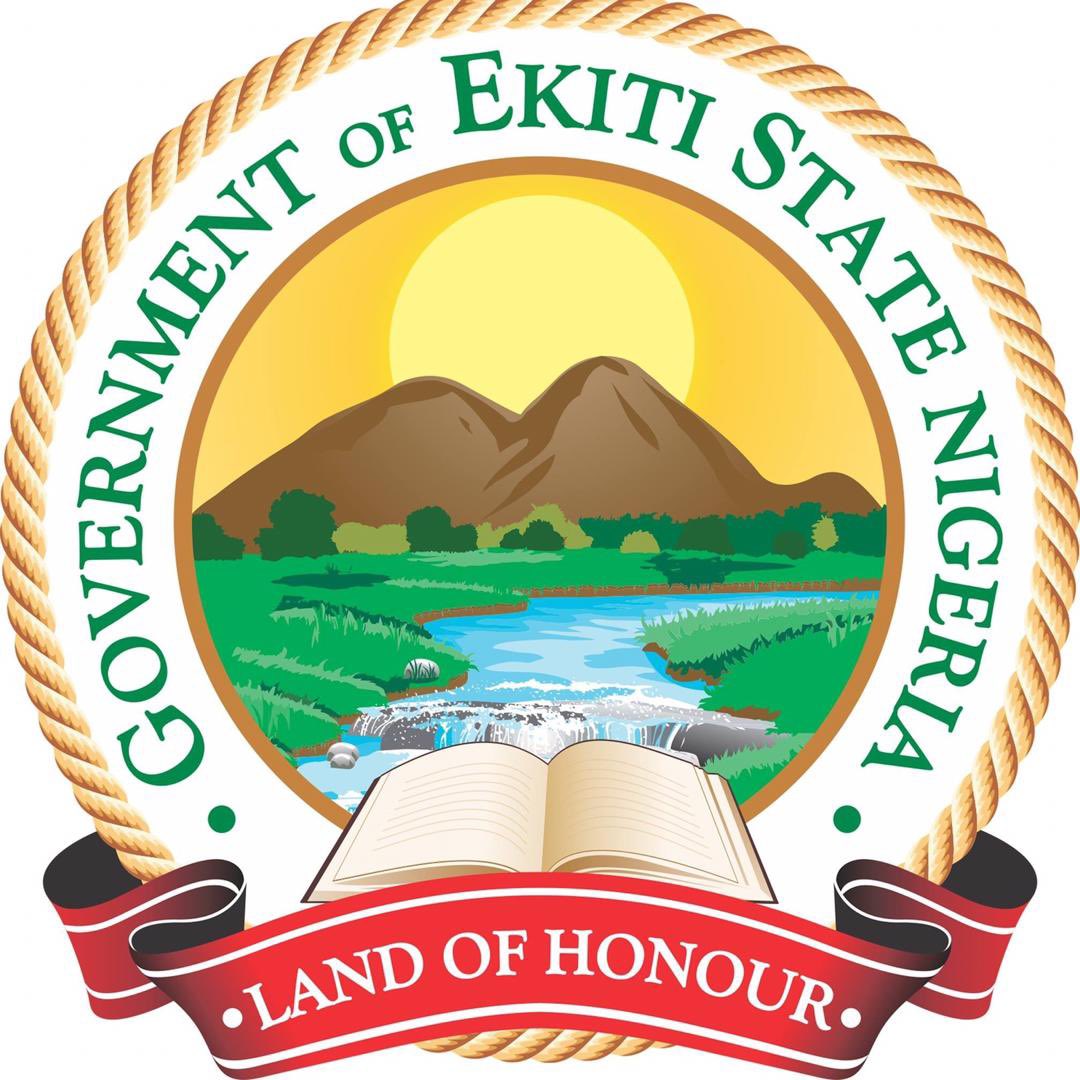 The State Commissioner for Information and Values Orientation, Hon. Akin Omole in a statement disclosed that the approval was part of the decisions taken at the virtual meeting of the State Executive Council after ascertaining that all required customary and legal steps had been taken to choose the new traditional rulers.

Omole stressed that the ratification of the appointments was made after clearance from the Ministry of Justice, adding that it was consistent with the provisions of the Chiefs Law (2012) Cap C5 Law of Ekiti State.

He added that the Council also authorized the publication of legal notices of the appointments in the State official gazette.

The Commissioner recalled that the Ologotun’s throne became vacant on 29th September, 2021 following the demise of Oba Samuel Adedapo Oyebade while the Alaaye’s stool became free on 30th August, 2021 sequel to the passing of Oba Theophilus Adegoke Ogunbiyi of the Bejide Ruling House.