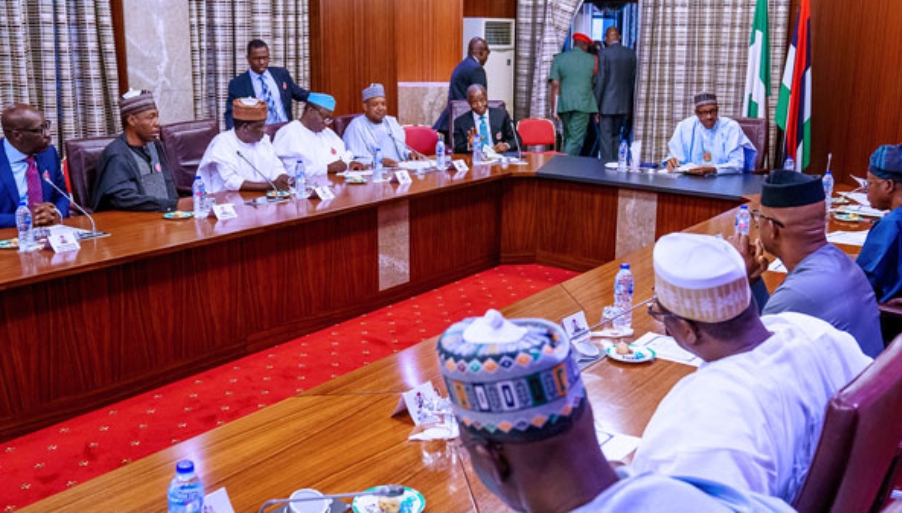 All Progressives Congress (APC) governors on Monday night entered into a meeting ahead of the party’s special convention billed for next Sunday, to elect its presidential candidate for the 2023 elections.

The meeting which is being hosted by chairman of the Progressive Governors Forum (PGF) and Kebbi State governor, Atiku Bagudu, at the Kebbi Governor’s Lodge in Abuja, was still progress at time of filing this report.

It was gathered that the meeting may not be unconnected with issues bordering on zoning and consensus candidacy preparatory to another meeting of the governors with President Muhammadu Buhari ahead of the Sunday’s special convention.

This is even as national chairman of the APC, Abdullahi Adamu, is to serve as chairman of a seven-member presidential screening committee of the party which will screen presidential aspirants on Tuesday.

It was gathered that the panel has six members representing the six geopolitical zones of the country with Adamu as its chairman.