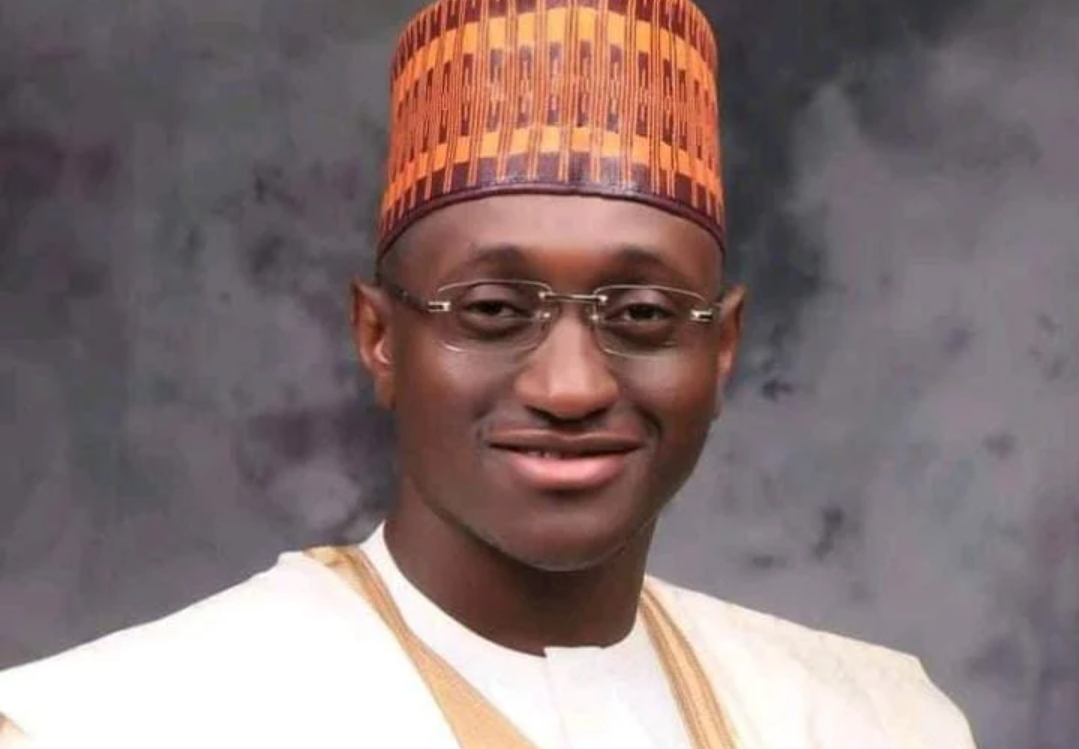 Sadiq, son of Ango Abdullahi, convener of the Northern Elders Forum (NEF), has won the Peoples Democratic Party (PDP) ticket for a seat on the house of representatives.

The PDP held its states house of assembly and house of representatives primaries across the country on Sunday.

Sadiq, who is seeking to represent Sabon Gari federal constituency of Kaduna state, won the election despite being in captivity.

He was one of the passengers abducted when bandits attacked a Kaduna-bound train in March.

When asked on Monday if Sadiq won the primary while in captivity, his father said: “Yes, he did. He’s still not at home.”

Hajiya Mohammed and Paulina Edward, who also contested in the poll, were said to have got no votes.

Shafiu also said 34 delegates were accredited for the exercise, adding that the election was monitored by officials of the Independent National Electoral Commission (INEC) and other observers. (The Cable)