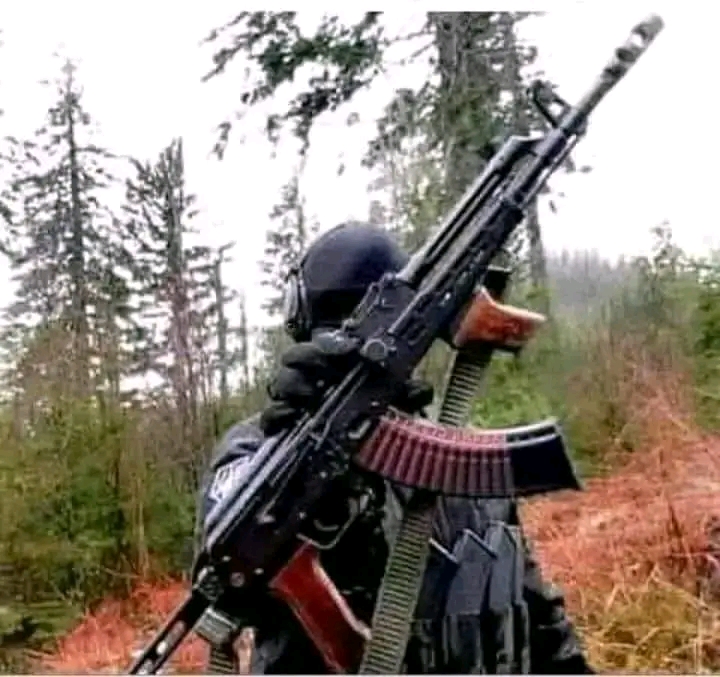 Abductors of the Kaduna-bound train passengers have threatened to start killing hostages in seven days if their demands are not met.

The gunmen had in March attacked the train around the Kateri-Rijana area of Kaduna, killing several passengers and abducting many.

On Tuesday, Tukur Mamu, spokesperson of Ahmad Gumi, the Islamic cleric, said he was contacted by the gunmen.

Mamu published the audio recording of the conversation in Desert Herald, his newspaper.

In the recording, a leader of the bandits was heard demanding for the release of their children, who he said are in the custody of the Nigerian army.

He said the children and women they abducted would be let go if the federal government agrees to their demand.

Abu Barra, the voice identified as the leader of the group, said the children were forcefully taken from their wives and are currently being held in an orphanage in Adamawa.

Barra said if their demands are not met, the bandits would make the Abuja-Kaduna railway unsafe for passengers.

“We don’t need money. We have a good reason for doing what we did until our demands are met. None of the victims will come out alive even if it means we all die with them. They are well taken care of as you can see from the pictures we sent to you via WhatsApp but we assure you that this will not continue,” he said.

“We choose you (Tukur Mamu) to convey this important message to the government, the families of the victims and Nigerians in general because we believe you won’t alter our message and we have seen you severally with Sheikh Gumi in the forest, therefore, we recognized the fearlessness in you.

“For any continued discussion on the release of these passengers and a safe resumption of the train service, our children must be released unconditionally. Only then will we release some of the abducted victims, especially the women, while other passengers will be released on a prisoner exchange with some of our arrested comrades by the government.

“Our children numbering about 8 between the ages of one to seven years are currently being held at an orphanage in Jimeta, Adamawa State under the supervision of the Nigerian army. They were forcefully taken from our wives in Nasarawa and taken to the orphanage in Yola.

When contacted, Tukur Mamu, confirmed his interaction with the gunmen. (The Cable)

Buhari Returns To Abuja From Portugal

Buhari Returns To Abuja From Portugal