“I’ve sacrificed my life for Nigeria,” – soldier who died in Shiroro attack 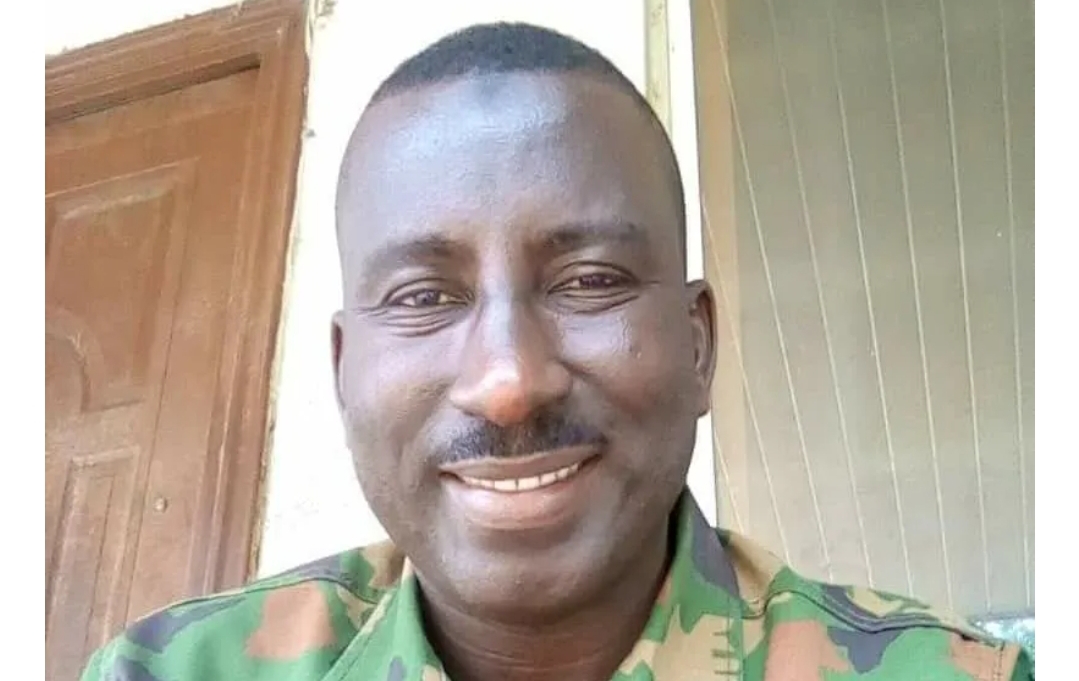 One of the soldiers who were killed by gunmen who attacked a mining site at Ajata-Aboki in Shiroro Local Government, Niger State, on Thursday, said he was sacrificing his life so that Nigerians can be safe.

In a video posted online a few months before the attack, the soldier, Husseini Muhammad, from Jigawa State, asked Nigerians to pray for troops in the bush fighting to keep the areas safe.

“Hello guys, friends and lovely ones, parents and everybody, this is Minna forest where bandits are following to villages, we are there already.

“So we need a lot of prayers, here we sacrifice our lives to the people, with their families and for the country, we came here to rescue them (the country) whether dead or alive, Mr Muhammad said in the video.

Muhammad’s younger brother, Bashir, said that his deceased brother recorded the video after he was posted from Rivers State to Niger State.

In the video, he said “we are praying to come back alive that is why we need your prayers. We will do our best to save many people and kill the bandits and kidnappers and rapists.

“My fellow friends, I am not in Port Harcourt now, I am in Niger State forest, I don’t know when we are coming back, just pray for us,” Mr Muhammad said in the video.

Muhammad was among the soldiers who responded to the report of an attack at the mining site. (Premium Times)