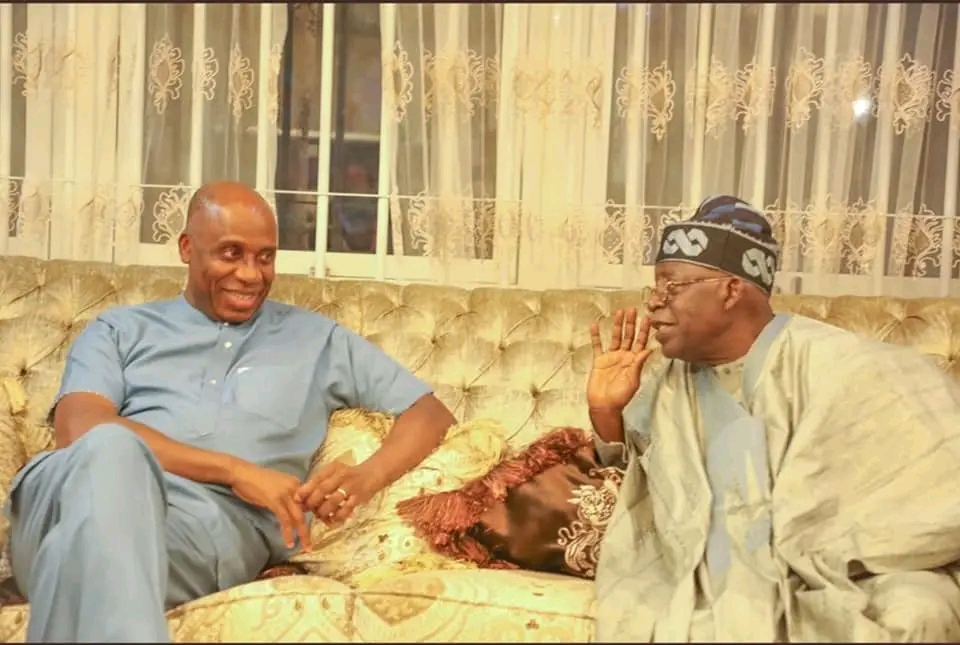 Former Governor of Rivers State, Rotimi Amaechi, has urged his supporters to vote for the All Progressives Congress (APC) in the 2023 polls.

The former Minister of Transportation stated this after he arrived in Rivers State on Saturday.

Addressing aggrieved members of the party, who had expected him to win the APC presidential primary, he said no matter their anger, they should still vote for the APC.

“Please, in the contest for the presidency, we should know that we should vote for our party, no matter how angry you are.

“Forget the stories you’re hearing; forget about those gossiping about a meeting in France. Let this place be your own France. Vote for your party,” Amaechi said.

Amaechi lost out to the former governor of Lagos state, Asiwaju Bola Tinubu, during the primary.