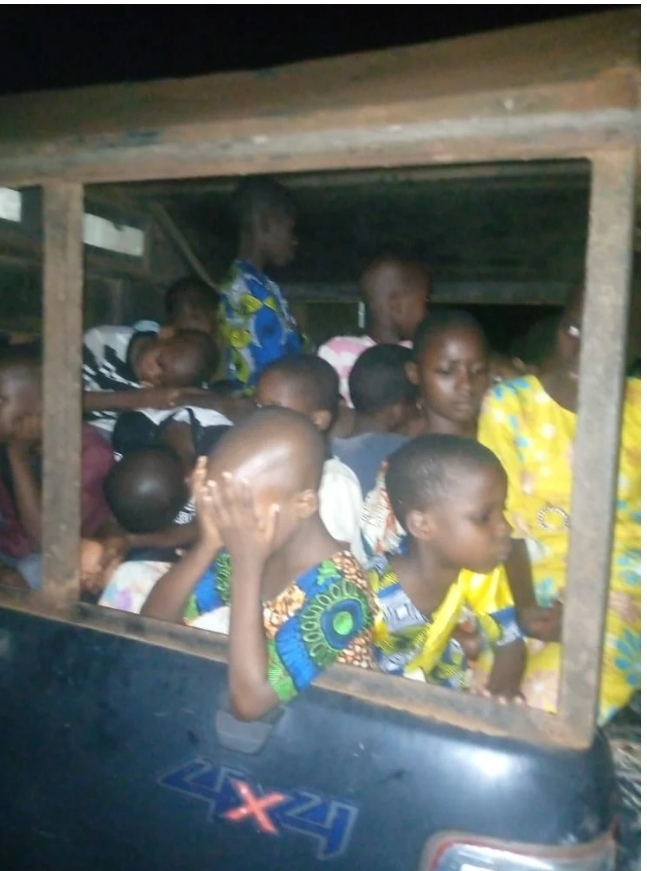 The Ondo State Police Command has revealed that a total of 77 persons, including women and children, were rescued from an underground church in Ondo town, headquarters of Ondo West LGA of Ondo State, on Saturday evening, July 2, 2022.

The victims, which include 26 children, 8 teenagers and 43 adult were rescued from a church identified as Whole Bible Believers Church, popularly known as ‘Ondo Church

The command’s spokesperson SP Funmilayo Odunlami, in a statement said the victims were deceived by Pastor David Anifowose and his assistant, Josiah Peter Asumosa

The two pastors were alleged by the relatives of the people to have hypnotized them and they camped them in an isolated apartment within the church located in the Valentino area of Ondo town, on the pretence of religious abduction.