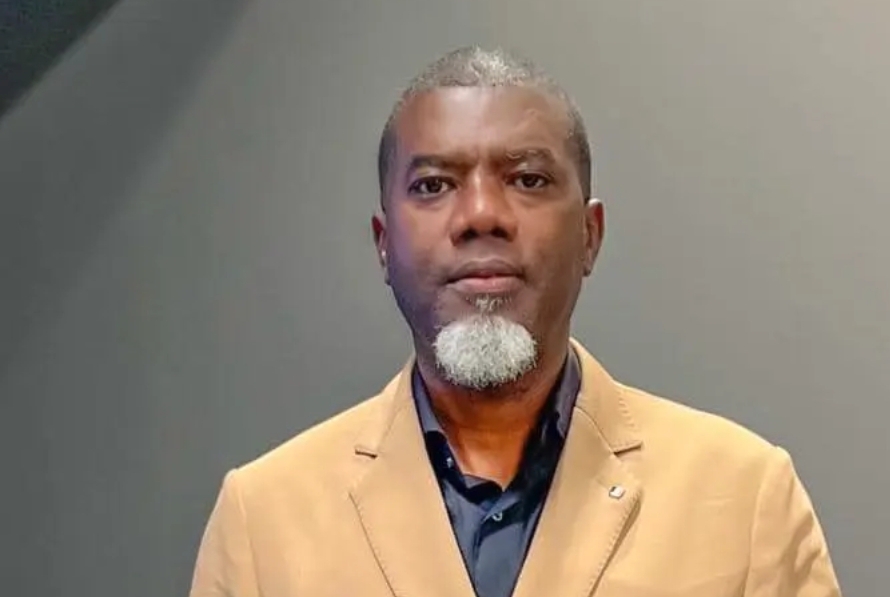 Reno Omokri, a former aide to ex-President Goodluck Jonathan has cautioned the presidential candidate of the All Progressives Congress (APC), Asiwaju Bola Tinubu against picking Governor Babagana Zulum of Borno State or his predecessor, Kashim Shettima as his running mate.

Tinubu is believed to be considering a Muslim-Muslim ticket amid an outcry by Nigerians.

Reports have it that Tinubu may name either Zulum or Shettima as his running mate in the next few days.

The APC presidential candidate had submitted the name of Kabiru Masari to INEC as a placeholder.

But, with time running out, Tinubu was reported to have circled down on both names after wide consultations with political stakeholders.

In a series of tweets, Omokri accused Zulum of neglecting the Christian community in the state.

Omokri tweeted: “Yes, Bola Tinubu’s wife is a Christian pastor. However, is she not the same person who said ‘Igbo, we no dey trust una again’? So, if her husband picks a Muslim Vice President, can such a woman drop her bias against Igbos, who are mostly Christians and love them?

“Shettima notoriously failed to provide security for the Chibok Christian community. When Wike, the then Minister of State for Education (now Governor of Rivers) wrote him to move WAEC students from Chibok to Maiduguri, he refused. Can such a VP protect Christians?

“Zulum, for instance, is notorious for doing nothing after the demolition of the EYN Church in Moduganari, wherein his agents killed one of the protesting Christians. Shettima is remembered for neglecting Christian communities. Can they protect Christians as VP?”