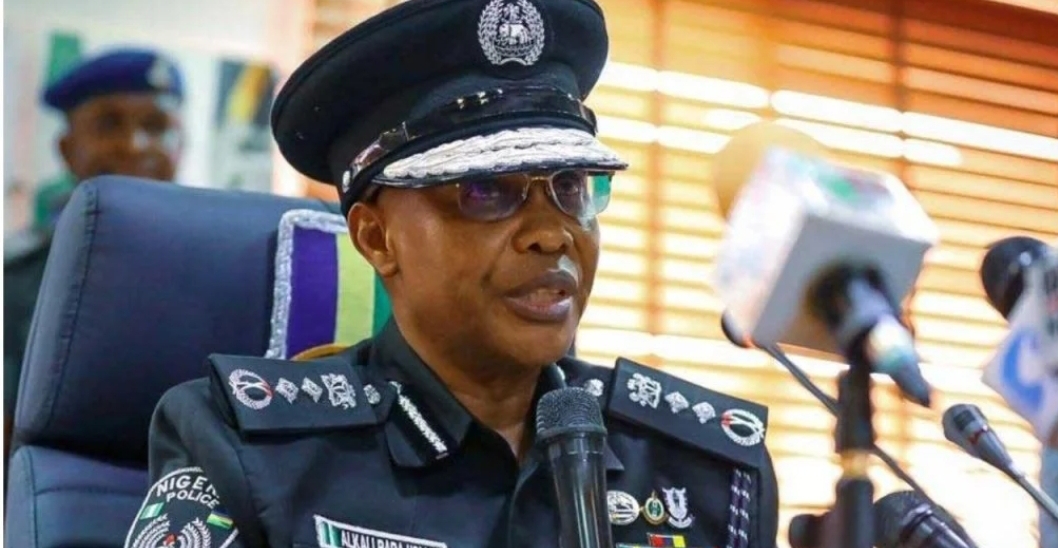 Barring any last-minute change, there is a strong indication that the Inspector General of Police, Usman Alkali Baba, has ordered the immediate redeployment of the Osun State Commissioner of Police, Olawale Olokode from the state.

An investigation by DAILY POST gathered that the police boss, after several petitions from different quarters on the alleged ineptitude and lack of proper coordination on the part of the Osun Commissioner to properly coordinate his men in the state, took the decision over the weekend.

Recall that the Force Disciplinary Committee (FDC) began reviewing disciplinary cases instituted against 130 Senior Police Officers of the rank of Assistant Superintendent of Police and above in order to determine their culpability or otherwise.

A reliable source told DAILY POST that Olokode was redeployed after a recommendation.

Recall that the Osun State Commissioner of Police was accused of superintending the shooting of a correspondent of The Nation Newspaper, Toba Adedeji on May 31, in the course of covering a peaceful protest against police brutality in the state.

The Chairman of the Nigeria Union of Journalists (NUJ), Osun State Council, Wasiu Ajadosu, in a press statement issued on the incident, continuously demanded immediate redeployment of Olokode for his failure to ensure the security of lives and property of the citizenry in the state, especially pressmen.