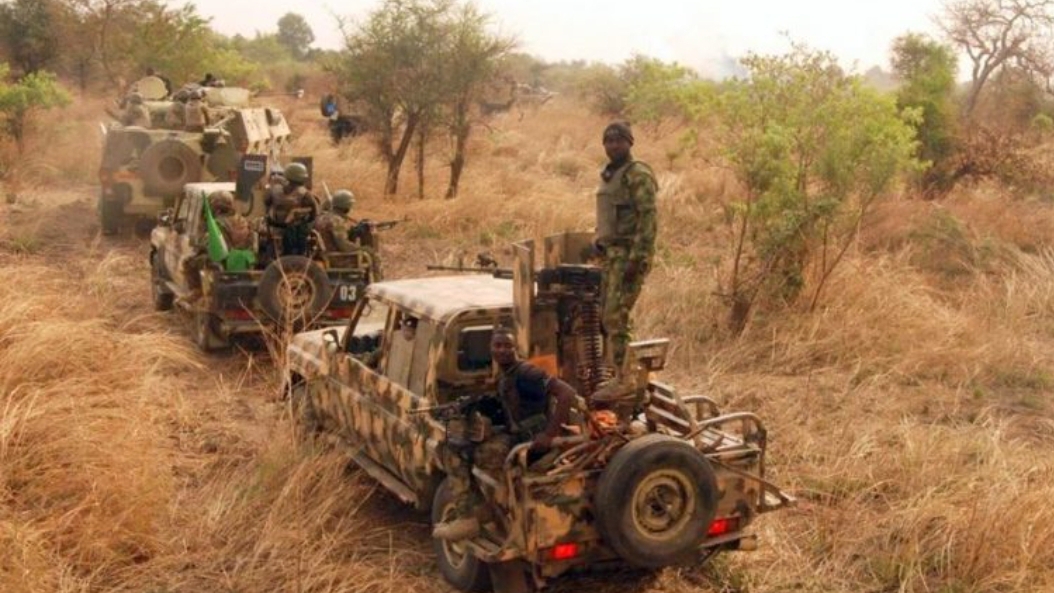 The number of security personnel killed in Niger State by suspected bandits has increased following the discovery of more bodies in the bush.

Sani Kokki, the convener of Concerned Shiroro Youths of Niger State, explained that more bodies of the security operatives were discovered in the bush by the locals.

According to Sani Kokki, “On Saturday evening, the dead body of a mobile policeman was also discovered by a passerby.”

Recall that a number of soldiers, policemen and civilians were killed after bandits attacked a mining site on Wednesday in Niger State.

He explained that the death toll of the security personnel killed by the bandits had risen to 48.

He alleged that the bandits killed 34 soldiers, eight mobile policemen and six civilians.