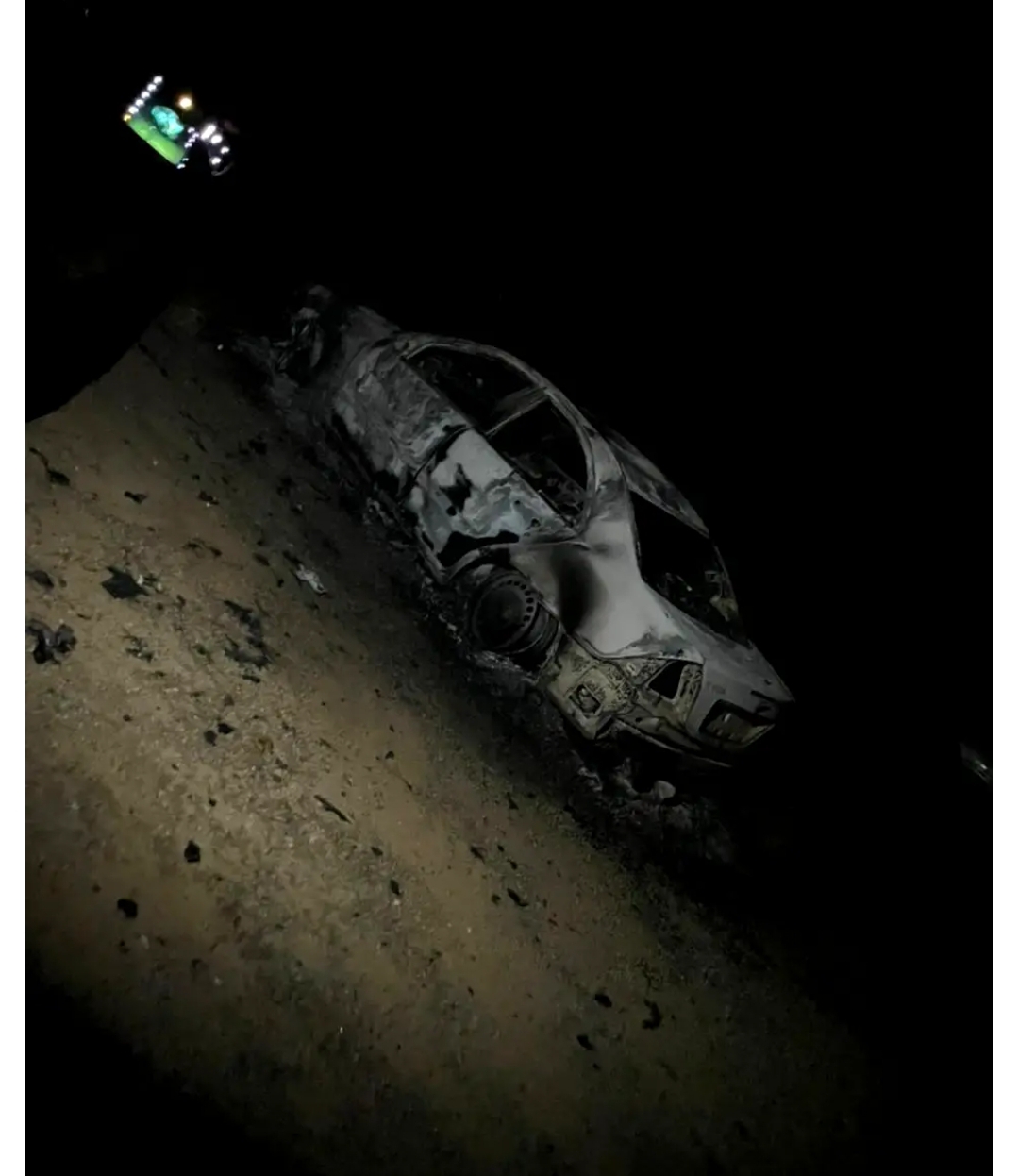 Late on Tuesday night, there was a terrifying attack on the Kuje Correctional Centre.

The assault which involved the use of explosives and guns, left many within the area perplexed and scared.

As at the early hours on Wednesday, it was still not clear what had transpired, however, the authorities and witnesses have been dishing out information regarding the attack which again has left many Nigerians questioning what really is going on in the country.

Having continued to diligently follow the breaking story and emerging new developments, we bring you seven major things which we have learnt so far.

Speaking on the incident, the Nigerian Correctional Service (NCoS) said a total of five persons were killed in the course of the attack. Chief Superintendent of Corrections, Umar Abubakar, disclosed in a statement on Wednesday that three inmates died in the chaos while the gunmen killed a personnel of the Nigerian Security and Civil Defence Corps (NSCDC).

As regards the number of those injured, Mr Abubakar said 16 inmates sustained various degree of injuries while, 3 NSCDC operatives also got seriously injured.

According to him, all are currently being treated.

Abubakar also revealed that no less than 800 inmates escaped during the assault which saw vehicles burnt and parts of the facility destroyed.

He said a total of 879 inmates escaped from the facility, adding that “443 of the escapees have been recaptured while 551 inmates are currently in custody, and 443 inmates are still at large,” however, these figures do not seem to add up, especially in the light of the fact that the facility is said to have held only 994 inmates prior to the attack.

Following his own assessment of the incident, the Minister of Defence, Bashir Magashi, disclosed that all 64 Boko Haram Terrorists who were in custody of the correctional centre, fled the facility.

Contrary to reports suggesting that DCP Abba Kyari had escaped during the attack, the NCoS said the embattled police officer and other VIPs are hail and hearty and remain in their custody.

In its statement, the NCoS revealed that the attackers broke into the Medium Security Custodial Centre, Kuje using explosive devices through the main entrance and the fence of the facility respectively, it was in this attempt that a security personnel was killed.

With the number of Boko Haram terrorists who escaped from the Kuje Prison during the attack on Tuesday night, the Minister of Defence, Bashir Magashi, said there are strong indications that it was the terrorists that invaded the facility to free their members being held in detention.

As at the time of filing this report, the insurgents had not claimed the attack as theirs, however, authorities say a full scale search is ongoing to recapture all those who have escaped.