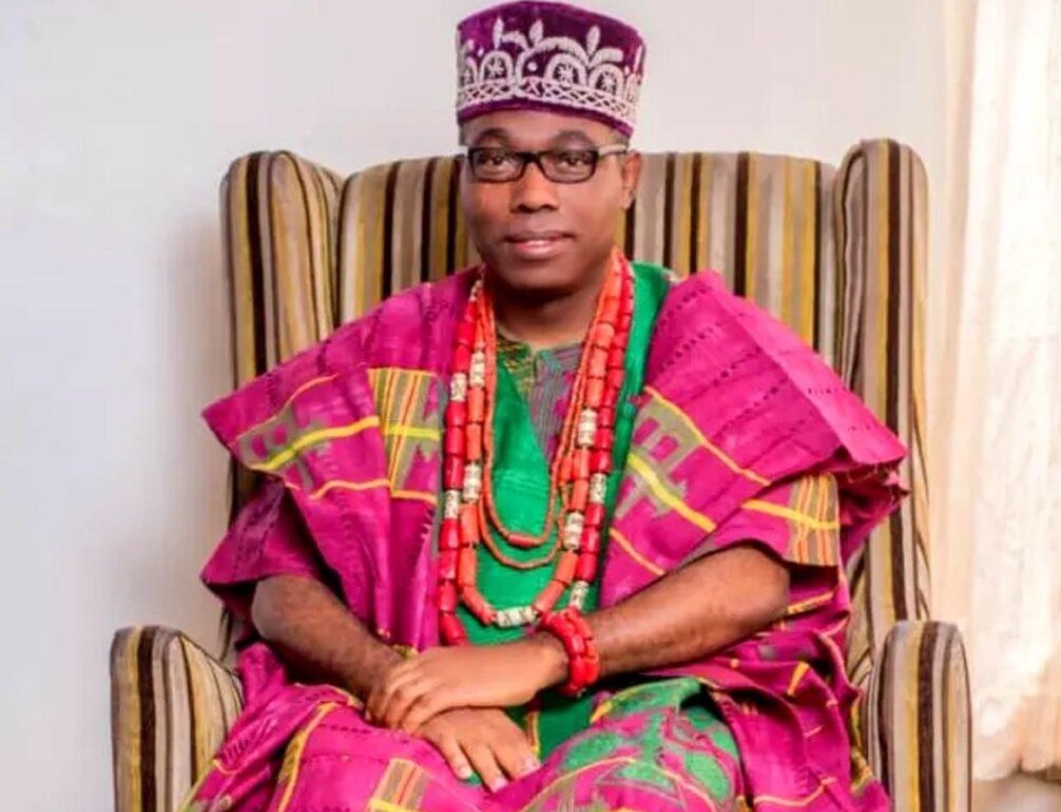 The presidential candidate of the Social Democratic Party (SDP), Prince Adewole Adebayo, has suggested that the fight against terrorism in Nigeria is between the military and the government itself.

Adebayo, who appeared on Channels Television’s Politics Today on Wednesday evening, noted that the government and the Boko Haram terrorists share the same headquarters.

The presidential hopeful said that the fight against Boko Haram might not end soon because people in government were beneficiaries and were cashing out from insecurity in the country.

Adewole pointed out that it was easier to fight and defeat Boko Haram than to defeat those who are profiting from insecurity, adding that the government had allowed itself to be wrapped around by those people.

“Because insecurity can become a war industry…because people are making money from these cases of insecurity.

“In Nigeria unfortunately, it has become clear that the more insecurity that you have, the more likely that those who are in charge of it will have money and if you don’t manage that well, it becomes a reason for insecurity to fester.

“In fact, I have said it many times, a lot of people in the government are making a lot of money from the insecurity and also cooperating with the people who are causing insecurity so that the situation will extend.

“It happens all the time…I can tell you sincerely speaking that it’s easier to defeat Boko Haram than to defeat those who are profiting from insecurity because the government has allowed itself to be wrapped around by these people.

“Relative to other geographical and strategic settings, the Nigerian army is very strong. They’re in an environment where there are no major threats to them. They can deploy very well and the officers are extremely well trained.

“At first when I looked at Boko Haram, I thought they were very strong and entrenched that they cannot be defeated but when I saw the situation more, I discovered it’s not the case.

“In fact, on a ratio of one to hundred, it looks like the Nigerian government has 95 percent of the power and Boko Haram has like five percent. So, the military can fight terrorists.

Buhari’s govt has reduced terrorism to ‘almost nothing’ – Keyamo