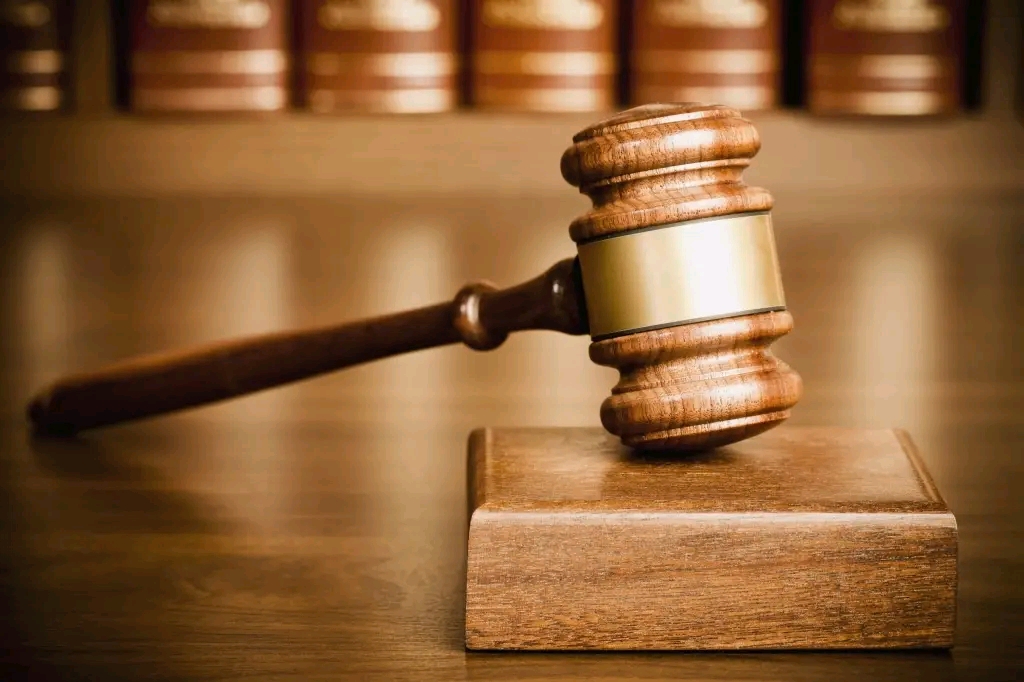 A youth pastor at the Federal University of Agriculture, Abeokuta, Ogun State, Ademola Jayeoba, and his father, Emmanuel Jayeoba, have been arraigned by the Economic and Financial Crimes Commission before the Federal High Court, Ikoyi, Lagos State.

The charges read, “That you, Wales Kingdom Capital Limited, sometime between October 2019 and December 2020 in Lagos, within the jurisdiction of this honourable court, did carry on banking business without a valid licence….

They pleaded not guilty to the charges.

The prosecutor, Chinenye Okezie, asked the court for a trial date and their remand in a correctional facility.

However, counsel for the defendants, Olaniyi George, informed the court of a bail application and prayed that his clients be remanded in the custody of the EFCC.

Justice Oweibo adjourned the case for hearing of the bail application and remanded the defendants in the custody of the EFCC.

Buhari’s govt has reduced terrorism to ‘almost nothing’ – Keyamo