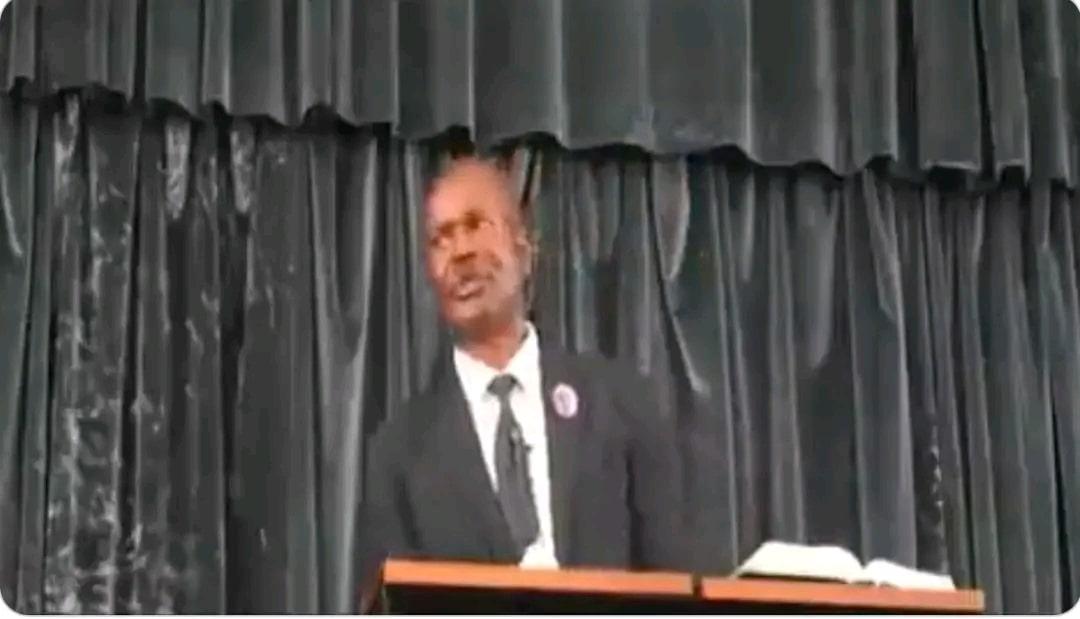 About six gunmen attacked a Seventh Day Adventist church in Johannesburg Central, South Africa, on Saturday, while the pastor was preaching.

According to Harare Live, the six gunmen had disguised as visitors. However, when the service started, they drew their weapons and ordered the pastor and the entire congregation to sit down.

The pastor was caught on camera stopping mid-sentence as he realised what was going on and stepped back from the pulpit.