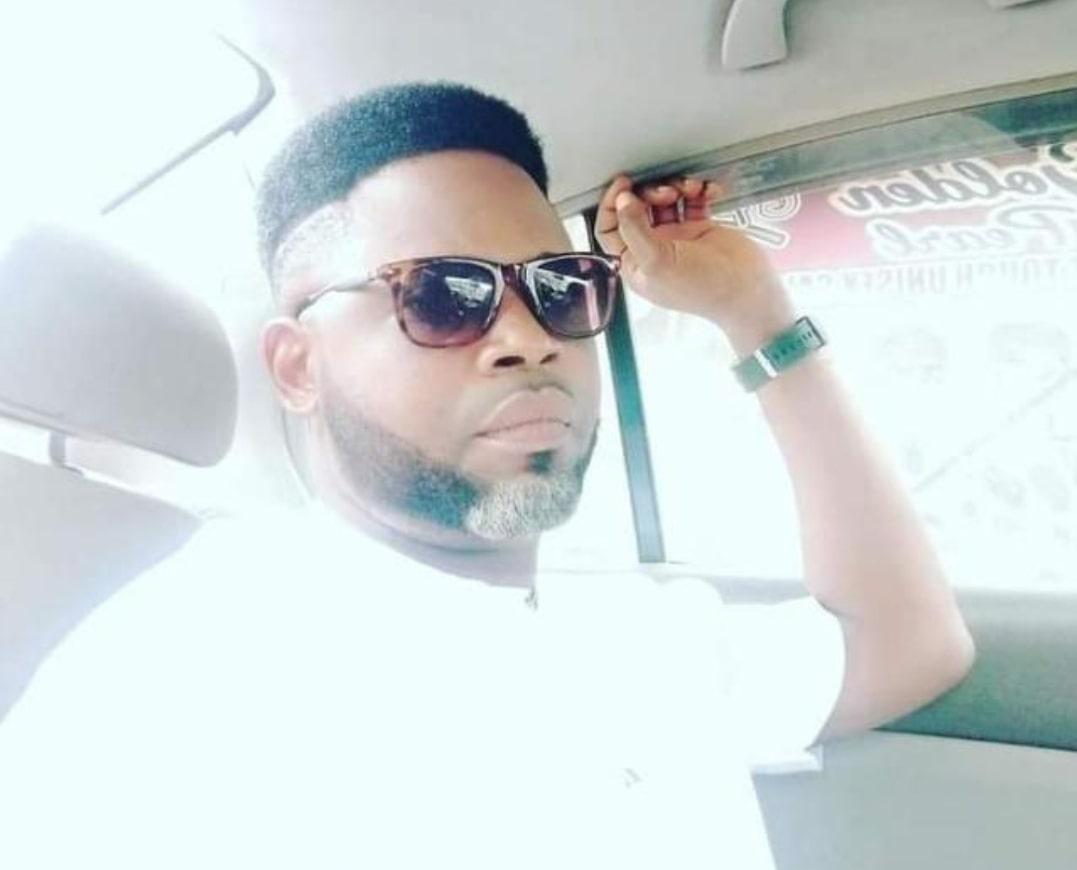 … A TOEHOLDER Every Leadership Needs To Succeed.

Leadership is said to be deficient when such only gives credence to yesmen, praise singers, boot-lickers, spurious hailing hailers, sycophants, etc, but frowns at a cognitive toeholder. Such leadership is bound to fail without remedy.

Leadership, they say, is not learned, but it’s inspired!

Leadership that detests a toeholder will end up in the dustbin of history; accolades may be poured quite often, but the truth that slit the throat is, the victory of being hailed by the hirelings will be pyrrhic, that is, such leadership won’t last the test of longevity; it gets distracted, gets so polarized and turns sweetness into sour grape (dreary orange).

Who’s a toeholder? A toe-holder is one who says the truth to power without minding the consequences and loss of probable benefits. A toeholder says the truth to leadership/power, without feeling intimidated by the paraphernalia of office, even if the aftermath result could be so subtle.

FEATURES OF A GENUINE TOEHOLDER:
A toeholder doesn’t get disconcerted by failures, else, such person loses foresight. A toe-holder doesn’t fear the boomerang effect of any action, so far it’s done with sincerity and height of fidelity. A toe-holder must live by example; must be humane, urbane and cerebral.

A toeholder doesn’t allow emotions to run over his/her judgement and doesn’t allow malice to reign supreme. A toeholder stands the ground by ignoring a compromising meal while hungry, as well as avoids fallacy of hasty generalization and not web-strapped in uncertainty, rumour mongering qua hearsay, but laughs when others are grieving because he/she thinks differently, no matter how hard the experience bites.

A toeholder doesn’t get ruled by inordinate ambition nor associated with perfidy but learns to leave the stage when the ovation is loudest. A toeholder isn’t rude while talking but gets polite with words and eschews desperation to get things said and done.

A toeholder doesn’t malign but says it as it “ought to be said”, not as “how it’s being said” (the popular opinion). A toeholder doesn’t speak from both sides of the mouth but stands his/her ground, even at the point of guillotine. Howbeit, a toeholder doesn’t get exasperated when being told the truth, as though it hurts, for he who criticizes must possess the thick skin to absorb criticisms.

As a leader, when you see one (toeholder) around you, embrace him/her… It may be your wife, she’s not nagging but helping you to be better. It may be your messenger in the office, don’t think such person is too low, rude and confrontational. It may be within the congregation and may not be a type with sonorous voice and angelic look in the Church, don’t get it twisted, Satan is not victorious over his/her life but that’s the responsibility such person is saddled with as doctrine of necessity.

However, for the society to be better and the polity taken away from the passive pedestal, there’s need for an urge to shake-off the trammel to civility, sincerity, accountability and honesty.

Uncensored leadership is having the scholarly trait to be able to, amongst its followers, cherry-pick who is gold and who is simply gold plated… Alas, not all that glitters is gold!

The battle against your Leader is a battle you can never win when such lacks sincerity, no matter who is backing you because a lie can travel halfway around the world while the truth is just putting on its shoes and just like nemesis, the truth will still catch up with the lies. Don’t even attempt it, especially when it’s in connivance with condiments of hypocrisy and moral burdens- you can never win it!

You cannot ERASE the man who RAISED you. Same way you cannot DISHONOUR the man who made people HONOUR you. You cannot bring EMBARRASSMENT to the Man who gave you ENDORSEMENT.

In most cases, a Leader may be the one who WRONGED you, but still remember, the God who ANOINTED David to kill Goliath will not ALLOW him to kill Saul. The PERSONS who came to tell King David that they have finally KILLED Saul (his ENEMY), were also killed by David as their REWARD for KILLING a BACKSLIDDEN PROPHET. You may be anointed to kill Goliath but will forever not be anointed and permitted to kill Saul… Ask David whenever you see him.

The DRUNKENNESS of Noah is not a licence to exposing his NAKEDNESS. That will be WICKEDNESS and FOOLISHNESS in the sight Of God.

One of the Sons of Noah EXPOSED his father’s NAKEDNESS, FORGETTING it was his father’s RIGHTEOUSNESS that once SAVED him from the FLOOD. Remember, Noah found GRACE with GOD, yet he found DISGRACE with his Son.

If you KNOW the WEAKNESS of your Leader, it’s because he gave you the ACCESS you don’t DESERVE.

I AM NOT HERE TO DEFEND THE ERRORS OF LEADERSHIP, yet, followers who don’t have the bravery audacity to politely caution such leadership that’s drifting towards failure/destruction, will suffer the resultant effects of the leadership errors.

Never forget these statements for the rest of your life.”

Every follower can be a “toeholder” but before you start pointing accusing fingers at a “leadership deficiency/dirt”, make sure your hands are clean too.

Written By Johnson Ola Folarin (JOF). You can send your contributions on LEADERSHIP to olafolarinjohnson@gmail.com