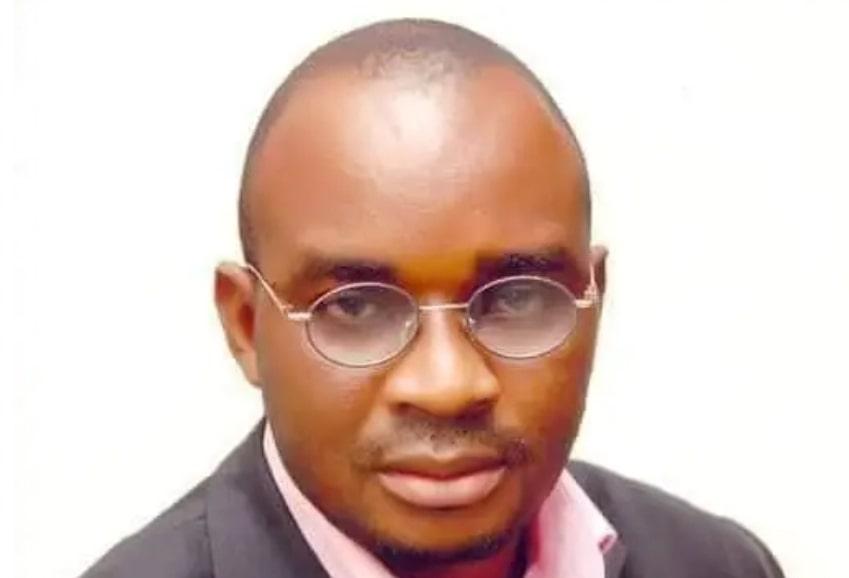 Steve Eke Esq, an Abuja based Lawyer was last week assassinated by gunmen at Abacha Road, a satellite area in FCT Abuja.

Eye witnesses reveal that the lawyer was gunned down at his wife’s shop in the presence of his wife and son.

The gunmen thereafter drove off in his car but abandoned the car at Zuma Rock area in the outskirt of Suleja Niger State.

The late Eke Esq was senior lawyer of 21 years post call and was described by close friends as peaceful and amiable.