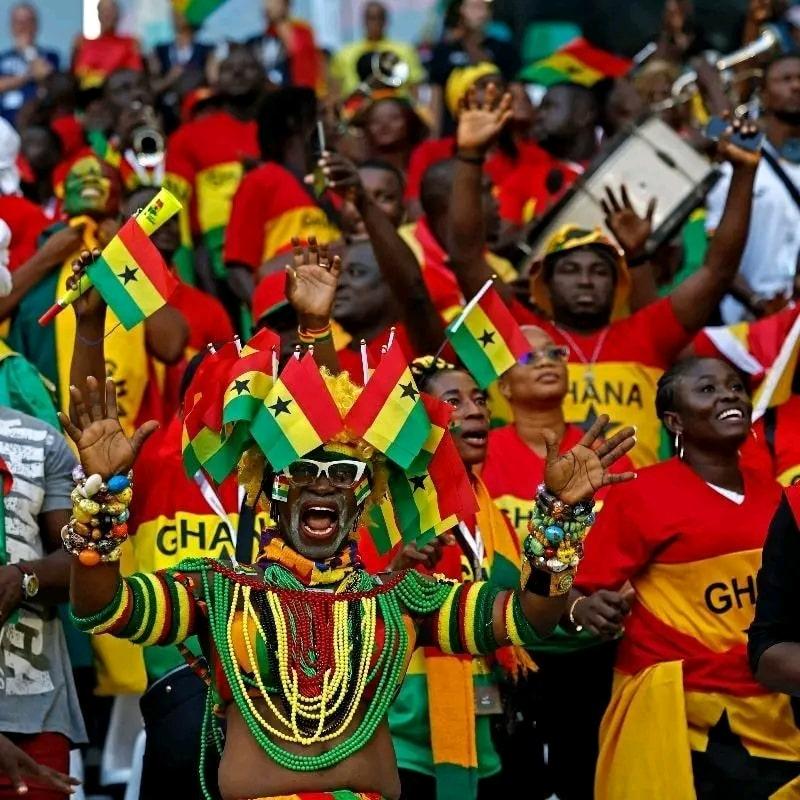 China has censored the visuals from the ongoing World Cup that are shown to football fans in the country.

This is in an attempt to stop images of large, unmasked crowds from reaching the Chinese population due to an ongoing protest against the harsh Covid measures that have been put in place.

According to UK Daily mail, a comparison of footage from the Cup shows that the China Central Television broadcasting company has been intercepting visuals from the tournament and doctoring crowd shots by using a 30-second delay.

Visuals showing maskless fans have been removed because while most of the world has moved on from pandemic lockdown measures, China still faces harsh restrictions under its Covid Zero policy.

Some regions of the People’s Republic of China are still in lockdown. Chinese residents have been forced to take Covid tests every day, and large street protests have erupted with demonstrators calling for politicians to resign.