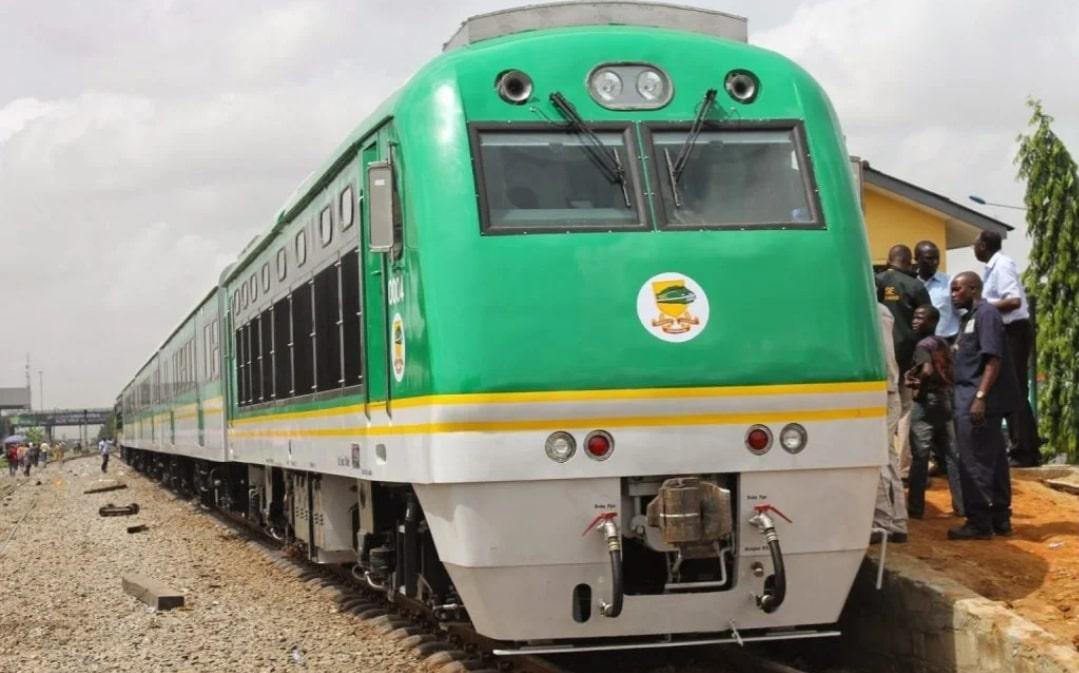 The resumption date for the Abuja-Kaduna rail services announced by the Federal Government through the Ministry of Transportation has been extended.

The Minister of Transportation, Mu’azu Sambo made the revelation during an inspection tour to assess the readiness of the Abuja-Kaduna rail services before the commencement of operations.

The Minister, who could not give a definite date for the resumption of the rail service, however, stated that its resumption would not be more than a week.

The Minister explained, “The federal government has introduced a new system of purchasing tickets, it is the beginning of security checks that will enable the government to ascertain who boards the train at every point in time.”

The federal government had last week stated that on Monday, 28th November, 2022, the Abuja-Kaduna rail services will resume operations.

The rail service of the Abuja-Kaduna train was suspended following the attack on the train on 28th March, 2022 when terrorists planted explosives that derailed the train.

The attack led to the killing of nine passengers and 60 were abducted but all have been released.