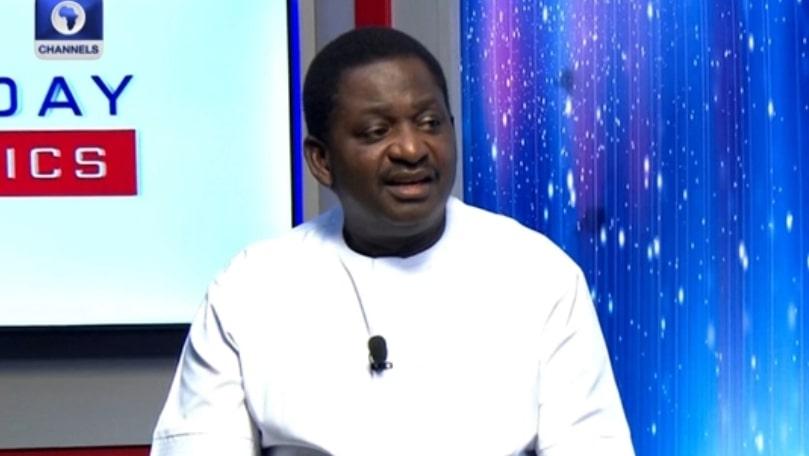 The Special Adviser to the President on Media and Publicity, Femi Adesina is not moved by the recent wave of migration, sayings many Nigerians have always wanted to leave the country.

Adesina spoke on Channels Television’s Sunday Politics, maintaining that the situation does not apply to Nigeria alone.

“The average Nigerian had always wanted to leave. And it is not just in Nigeria. It is in most countries of the world, particularly in the third world,” he said during the show. “They always believe that it is greener on the other side.”

“You see, the truth is that if you have an opportunity to better yourself in any part of the world, there is nothing wrong with it. If you think migrating legally is good for you, all well and good. By all means, go!” he added.

“But you cannot now say that because people are leaving, then it is a sign that something is fundamentally wrong.”

As far as he is concerned, “There are Nigeria who would never leave the country no matter how things are”.

Away from this, Adesina also spoke about the country’s security, saying that President Muhammadu Buhari’s administration would hand over a safer country.

“No doubt about it. He would leave a safer country. When he came in 2015, you could not be sure Nigeria would exist in the next one month. As of 2015, what was happening was that nobody could confidently say that Nigeria would be on the map in the following next week, month or year. But we saw that he came and took the battle to the insurgency,” Adesina said.

“When he came, the insurgency was the main thing and he took the battle to them. Then, it became hydra-headed – banditry, kidnapping for ransom, cultism, and separatist agitations joined. How many challenges can one administration really confront? That’s the issue with the Buhari administration. From day one till now, it was from one challenge to the other.”

One thought on “‘Japa’: Nigerians Have Always Wanted To Leave The Country, Says Presidency”