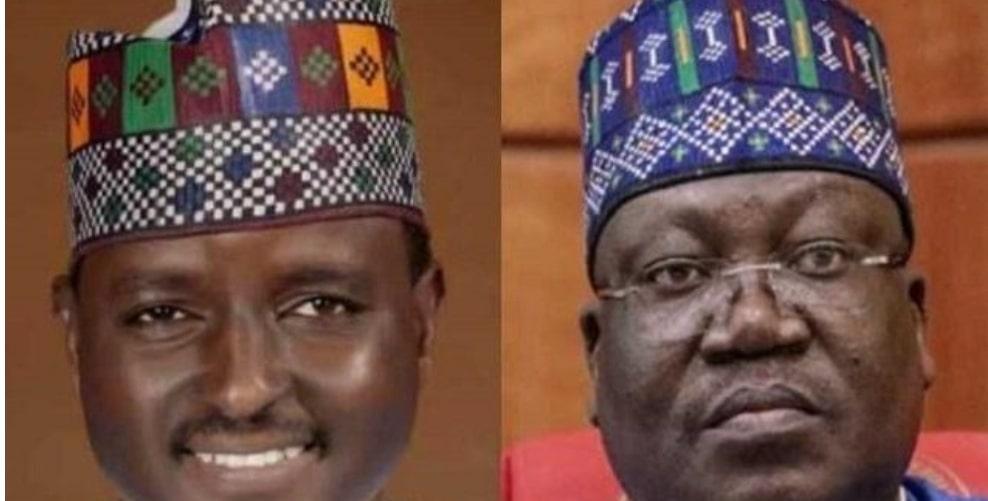 The Court of Appeal in Abuja has affirmed Bashir Machina as the authentic candidate of the All Progressives Congress for Yobe North Senatorial District.

The court, on Monday, upheld the judgment of the Federal High Court sitting in Damaturu, Yobe State, which held that Senate President Ahmad Lawan was not the APC candidate for Yobe North Senatorial District in the 2023 elections.

Justice Monica Dongban-Mensen, who presided over a three-man panel, gave the affirmation in an appeal by Lawan, challenging the decision of Justice Fadimatu Aminu of the Federal High Court Damaturu, which had on September 28, 2022, declared Machina as the winner of the primary election organised by the APC in May 2022, while Lawan opted to contest the presidential primary election organised by the APC on June 9.

The Federal High Court sitting in Damaturu had in September ordered the APC and the Independent National Electoral Commission to recognise Machina as Yobe North senatorial candidate of the party.

The judge also ordered the APC to forward the name of Machina to INEC as the authentic winner of the primary held in May.

“The first defendant is hereby ordered to prepare the name and details of the plaintiff to the third defendant as its rightful candidate. This is my decision,” Aminu ruled.

The judgement was coming weeks after Machina distanced himself from the notice of withdrawal from the race which had since gone viral.

The notice showed a letter allegedly written by Machina addressed to the party’s National Chairman stating his withdrawal from the Yobe North senatorial race.

INEC had on August denied recognising Lawan and Senator Godswill Akpabio as senatorial candidates of the APC respectively.

Both Lawan and Akpabio had contested the APC presidential primary. However, after losing, both of them were listed as senatorial candidates by the APC, but INEC refused to recognise them.

Recall that Lawan, Akpabio, and Ebonyi State Governor, Dave Umahi, had chosen to pick Senate tickets for Yobe North, Ebonyi South and Akwa Ibom North West senatorial districts respectively, after losing out at the presidential primary of the APC.