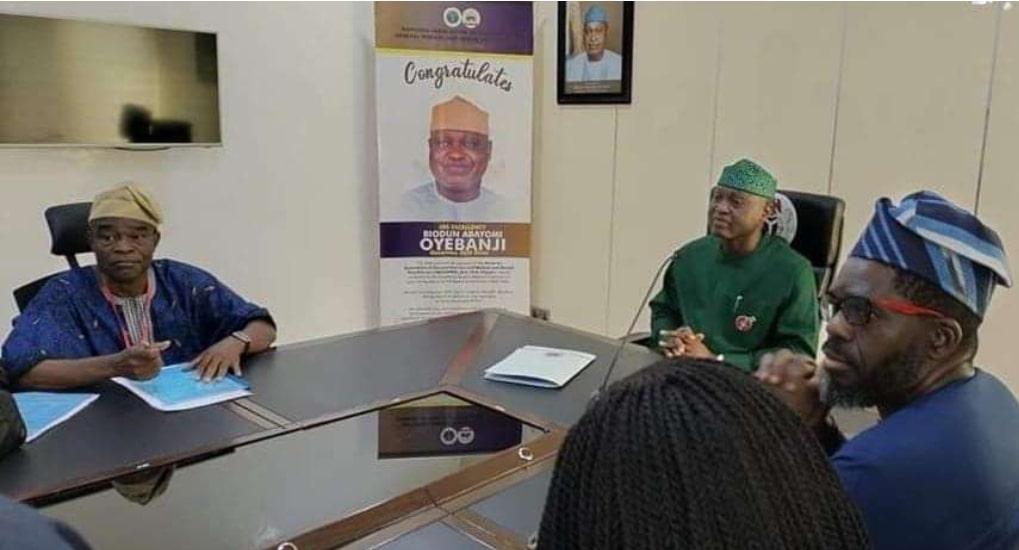 Ekiti State Government has set up a committee to liaise with the State Chapter of the Nigeria Union of Pensioners with a view to defray the gratuities owed the retirees.

Governor Biodun Oyebanji announced the decision while receiving members of the Administrative Committee of the Nigeria Union of Pensioners in Ado Ekiti.

Governor Oyebanji noted that government was passionate about the wellbeing of retired civil servants stressing that the team would work out modalities to offset the gratuities beginning with the implementation as from next year’s January..

Earlier,.the State Chairman, Nigeria Union of Pensioners, Mr Akinola and National Vice Chairman of NUP, Elder Joel Ikumapayi acknowledged the Governor strive to prioritize welfare of pensioners with a reference release of their August, September and October check up dues.

They called on government to ensure orderliness in the payment of gratuities to members both in the local and state.

The Governor thereafter announced that the Commissioner for Finance will serve as the chairman of the government team, while others are the Head of Service, Special Adviser on Trade and Investment, Special Adviser Budget and Economic development and Executive Secretary, PTDA as members.